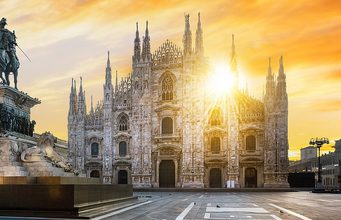 MARCH 4, 00:05: While Monaco has recorded only one confirmed case of coronavirus, the number of victims in Italy and France has continued to rise. A total of 79 deaths have been recorded in Italy out of more than 2,500 people infected, mainly centred in a zone with Milan as its epicentre.

Most of the fatalities have been in patients of 70 or more, many of them with existing conditions.

Meanwhile in France, four deaths have been reported out of a total of 212 cases. There has been an increase in coronavirus-linked deaths in the US, with a cluster of fatalities in Seattle, most of them in the same nursing home for the elderly, taking the total to nine.

In the UK, no deaths have been recorded to date out of a total of 51 cases, including 12 new cases on Tuesday, March 3.

Closer to home, the MAGIC anime event planned to take place in Monaco this week has been cancelled and rescheduled for February 2021.