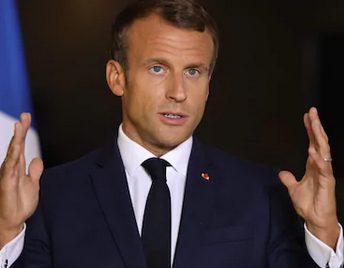 In the wake of the violent storms that hit the Riviera on two consecutive weekends, man-made problems are due to hit the region starting from 19:00 on Wednesday, December 4. A widespread strike against the French government’s planned pension reforms will hit a huge range of services, including the rail system, flights, education and even the police service.

The nationwide strikes are expected to run until at least Sunday, December 8, and may continue for several weeks, bringing France to a virtual standstill.

Air traffic controllers have said that a minimum service will operate, prompting easyJet to issue its own warning: “Like all airlines, our flights to and from French airports, as well as those flying in French airspace, could be affected.

“We expect that there will be delays and cancellations due to the industrial action.

“Please also be aware that public transport services will be affected by the strike. We recommend all customers allow plenty of extra time to get to the airport and consider alternative transport options where possible.

“Although this situation is outside of our control we would like to apologise to any affected passengers for the inconvenience caused.”

SNCF, the French rail operator, said that train services are likely to be badly affected. Only 10 percent of TGV and TER regional services are expected to operate on Thursday, December 5, the first full day of the strike, resulting in a major impact on train services to and from Monaco Monte-Carlo.

A further cause for concern is supplies of fuel at petrol stations, as refineries already have low stocks due to actions by the ‘yellow vests’ earlier this year. Many motorists have already stocked up on fuel supplies by filling jerry cans.

The outcome of the stand-off with the government will now depend on the resolve of strikers to keep the ‘industrial action’ going for more than a few days. 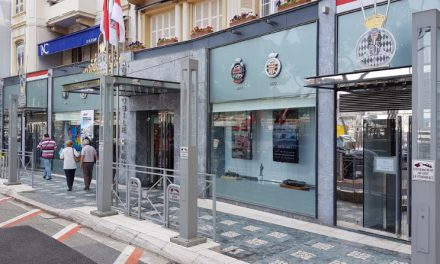 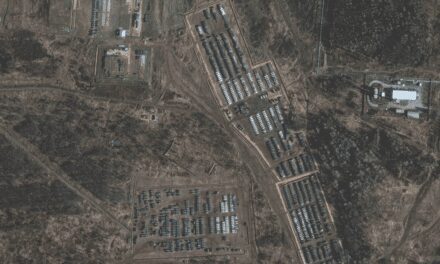