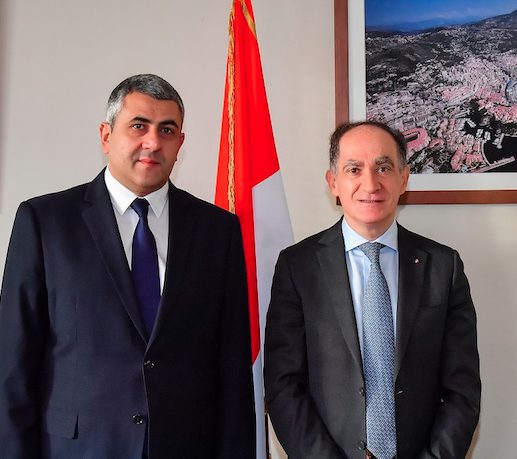 Jean Castellini, Minister of Finance and Economy, and Isabelle Rosabrunetto, Director General of the Department of External Relations and Cooperation, and Guy Antognelli, Director of Tourism and Congress, received Zurab Pololikhasvili, Secretary General of the World Tourism Organisation (UNWTO) for discussions of matters of mutual interest in Monaco on Friday, November 29.

He was accompanied by Alessandra Priante, Director-General Europe Department of UNWTO. The purpose of the working meeting was to discuss the programmes related to tourism development set up by UNWTO to which the Principality could contribute.

The development of responsible and sustainable tourism was at the heart of the discussions, the topic being one of the main concerns of the tourism industry as well as UNWTO and the Principality.

Mr Zurab Pololikashvili has been Secretary-General of the World Tourism Organisation (UNWTO) since January 1, 2018, following his election by the UNWTO General Assembly at its twenty-second session. 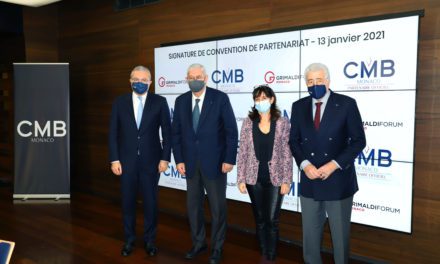