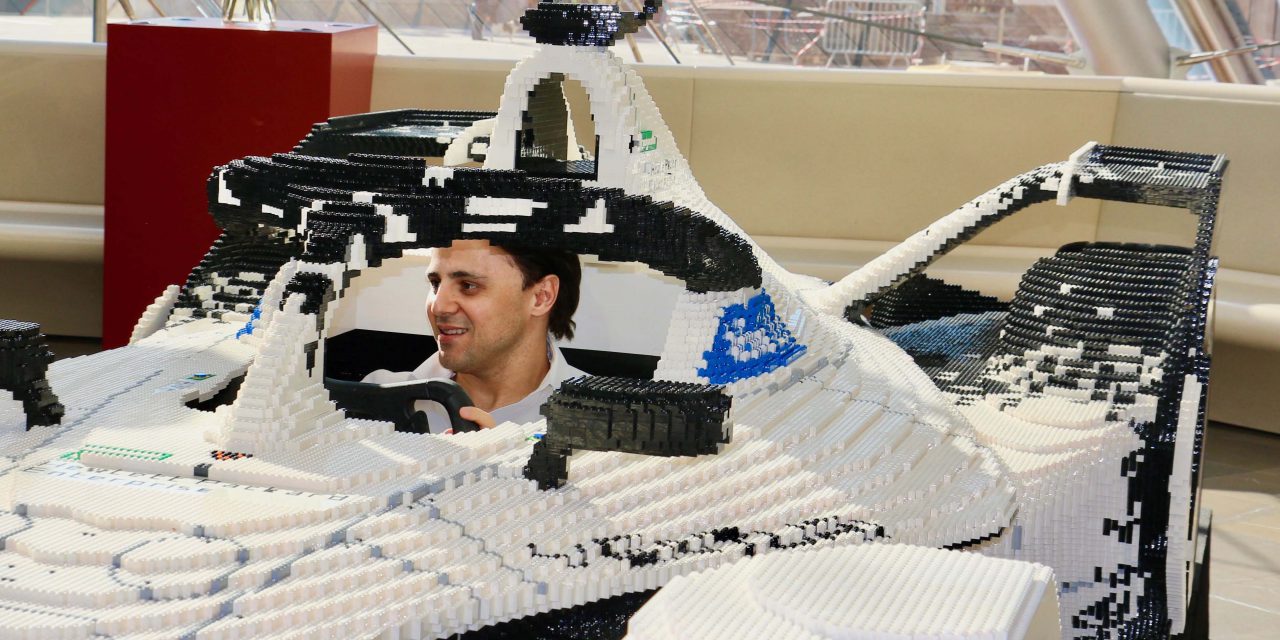 The 2019 edition of BRICKLIVE Monaco has been presented to the press by its organisers, the Grimaldi Forum and Live Company. The undoubted highlight was the full-size reproduction of a Venturi-Formula E car, personally unveiled by Felipe Massa, which will be on display throughout the period of BRICKLIVE, from December 21 to January 5.

A total of two million bricks will be spread over 4,000 square metres. Lovers of the famous brick will also find an educational exhibition on the theme of the ocean as well as many surprises.

This year’s BRICKLIVE Shows will include the popular Duplo, BRICKLIVE Force, Ninja tournament temples, Friends and Architecture zones. The Race Ramp workshop will allow children to engage in car racing after they have built their cars.

Felipe Massa’s Formula E Venturi car will be in real size, five metres long by 1.80 metres wide and one metre high, built entirely in by a team of professional builders and weighing just over one tonne.

The Map Build area, which reproduces a map of Monaco, will offer everyone the opportunity to redevelop the Principality by constructing buildings, houses, cars and even boats.

This year, the BRICKLIVE Show will include BRICKLIVE Ocean, showcasing thirty statues, educating children and families about the incredible diversity of life in the Earth’s Oceans, and about the major environmental issues that threaten their existence.