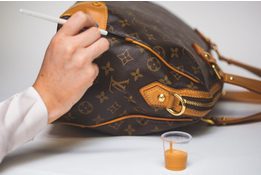 A Newcastle (UK) handbag retailer is aiming to raise a further £2 million to support its global expansion programme and evolution into the resale market, according to www.insidermedia.com.

The new funding drive, which follows a successful equity capital raise via Crowdcube, will be used to expand the company’s brand building, inventory acquisition, streamlining systems and recruitment of personnel, the retailer said.

This second round of investment is being led by a Mayfair-based corporate finance firm.

“Since completing our first raise earlier this year, we’ve met and exceeded our 12-month target within the first six months and should hit our second-year target before the year end,” said co-founder, Ben Staerck.

“Never has there been such appetite for preowned luxury and our business model is uniquely positioned in that we can increase the value of a handbag by restoring it before reselling it, ensuring optimum return for sellers.”

The business opened its first store on King’s Road, Chelsea in 2015 and now rejuvenates around 600 bags per month.

Handbag Clinic’s other co-founder, Charlotte Staerck, added: “We live in an age of Instagram with consumers continually wanting to update their look – this has led to an even greater desire for more affordable options as well as a robust resale market.” 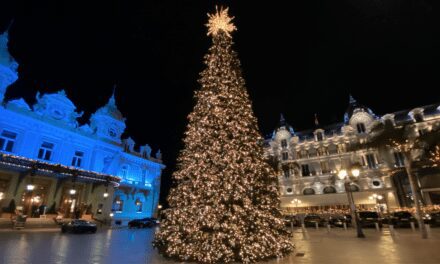 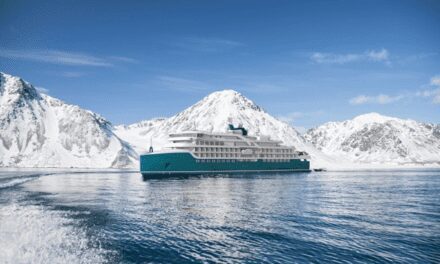 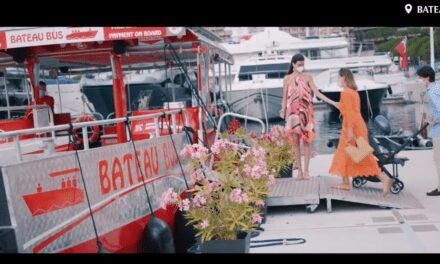