As part of her new international tour, Courage World, Céline Dion will perform at the Place du Casino on July 18, 2020. This will be an opportunity to reconnect with her Monaco fans, whom she had not seen since 2008, according to SBM. The highly coveted tickets will go on sale at 10:00 on November 21, only by telephone.

For 12 years Monaco audiences have been patiently awaiting Céline Dion’s return to the principality. While the star performed on the Côte d’Azur on her last tours, her 2008 concerts on July 11 and 12 at Sporting Monte-Carlo, part of the Taking Chance World Tour, were the last time the singer of Pour que tu m’aimes encore graced Monaco with her enchanting presence.

Courage, her new English-language album, will be released on November 15 and will feature 20 never-before-heard tracks, including Flying On My Own, which is about her desire to explore new musical directions. And this it does, particularly with the auspicious collaboration of seasoned composers such as Sia, LP, David Guetta and producer Greg Kurstin, known for his work with Adele. Inexhaustible, Céline Dion has already started her new tour, which will come to Europe next year, SBM says. 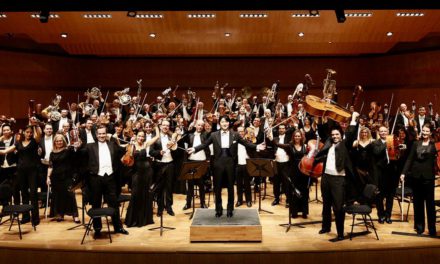 This Week in Monaco – November 2 to 8 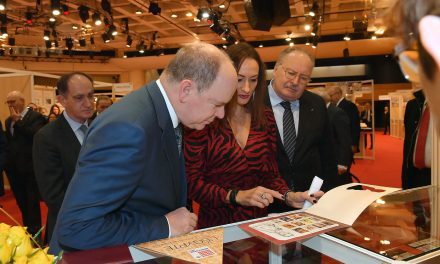 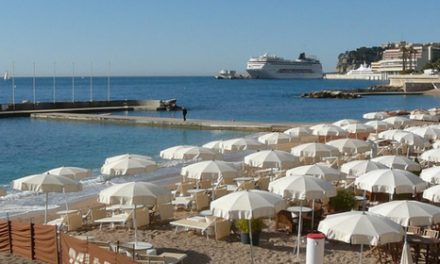 BAM ‘On the Beach’ at Larvotto