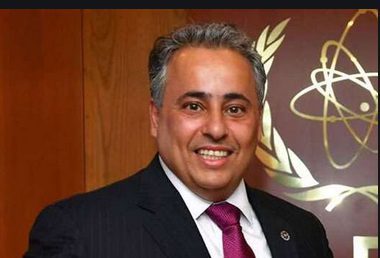 HSH Prince Albert has received the credentials of Sheikh Ali bin Jassim Al Thani as non-resident Ambassador Extraordinary and Plenipotentiary of the State of Qatar.

The Ambassador conveyed Amir HH Sheikh Tamim bin Hamad Al Thani’s greetings and wishes of good health and happiness to Prince Albert and his wishes of more progress and prosperity to the government and people of Monaco.

For his side, HSH Prince Albert II entrusted the Ambassador to convey his greetings to HH the Amir, and his wishes of more prosperity and progress to the people of Qatar. He also wished the Ambassador success in his new duties and in promoting and strengthening relations of friendship and cooperation between the State of Qatar and the Principality of Monaco.

As Qatar’s ambassador to France, Sheikh Ali bin Jassim al-Thani has said that Qatar, based on the vision of its wise leadership, is preparing for the future by ensuring greater independence and self-sufficiency.