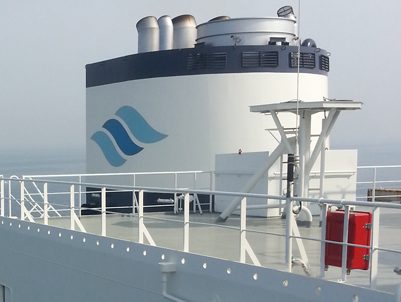 Monaco-based natural gas shipper GasLog has reported a third-quarter loss of $13.5 million, after reporting a profit in the same period a year earlier.

The company said on Wednesday, November 6, that it had recorded a loss of 20 cents per share. Earnings, adjusted for non-recurring costs, were one cent per share.

The results were well below Wall Street’s expectations. The average estimate of three analysts surveyed by Zacks Investment Research was for earnings of five cents per share.

GasLog shares have dropped 13 percent since the beginning of the year, and 37 percent in the last 12 months.