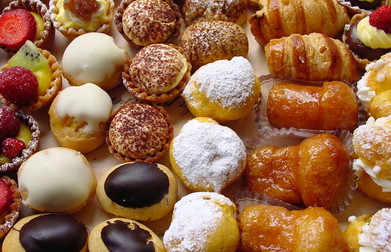 A well-established Italian delicatessen owner has appeared before Monaco Criminal Court charged with employing unregistered workers during the busy period of the Monaco Grand Prix.

He claimed that the six people working in his shop were doing him a favour, and were not being paid for their services at this exceptionally busy time, local French-language daily Monaco Matin reports.

However, a raid by labour inspectors led to a prosecution based on the premise that the half-dozen friends were not officially on the businessman’s books, but were “foreign nationals with no authorisation to work.”

His defence lawyer argued that there was no proof of any payment having been made and even the prosecution in the case showed sympathy. The shopkeeper was sentenced to a fine of 2,000 euros, but suspended. 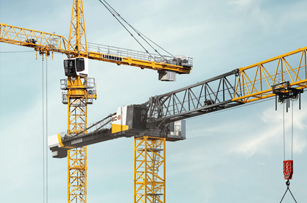