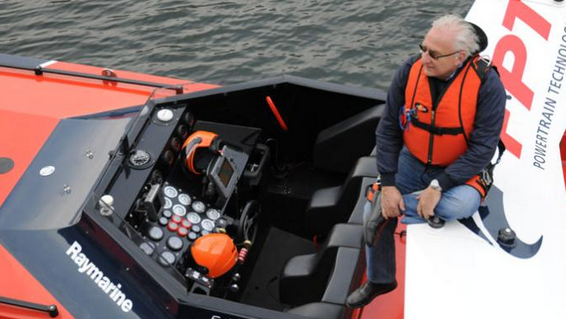 Tragedy struck close to the finish line in Venice on Tuesday as Italian champion speed boat racer Fabio Buzzi had successfully ended an attempt to break the offshore speed record from Monte Carlo. The accident happened just seconds after the boat had crossed the finish line after an 18 hour and 32 minutes journey from Monaco, beating Buzzi’s own record of 22 hours.

“The boat took off and flew 30 metres through the air, landing on its stern on the other side of the reef where the victims died on impact,” an official at Venice’s port authority said. Organisers of the Assonautica race told Venezia Today that the boat was travelling at around 80 knots (148km/h, 92mph) when it hit the manmade dam.

The two others who died were an unidentified mechanic from the Netherlands, who has not been named, and Luca Nicolini, also from Italy, according to Giampaolo Montavoci, president of the Italian Offshore and Endurance Committee.

The only survivor was Mario Invernizzi, who was thrown overboard in the violent collision with boulders in the Venice lagoon that have been placed to help prevent flooding.

“He was a genius at boat design, but he still wanted to be pilot and navigator at his age and he was at the helm for half the 18-hour run,” said Mr Montavoci. “He wanted to do too much for his age, and going at that speed is a massacre, even for a young man.”

Mr Montavoci said he believed Buzzi was determined to end his long career by setting a new record for the Monaco-Venice run, meaning his fateful race to Venice was the last he planned before retiring. The new record stands. 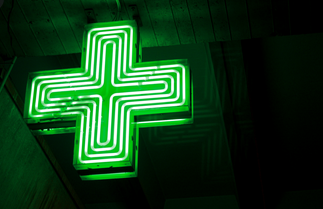