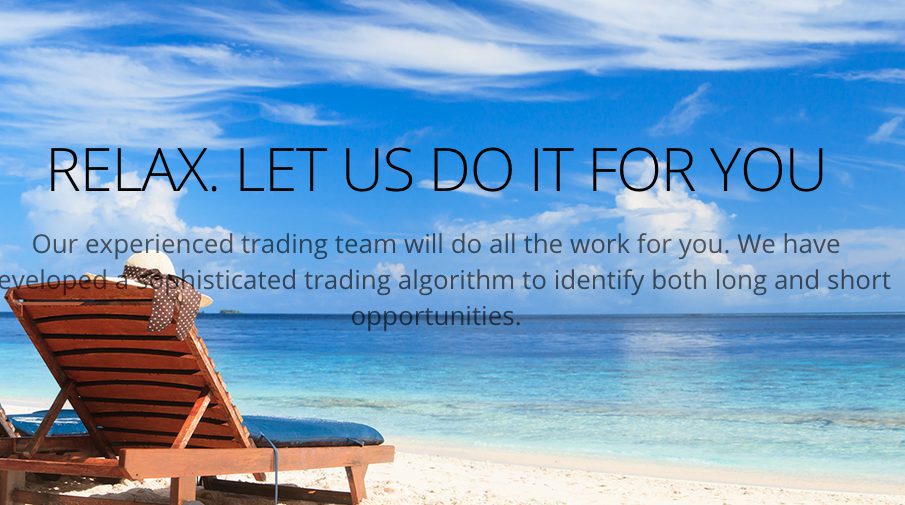 An investment outfit that won a prestigious prize from the Monaco Single and Multi-Family International Association for Best Family Office Asset Manager in 2018, Mediatrix Capital, has been accused of being a Ponzi-like fraud by the US Securities and Exchange Commission.

In a statement on Wednesday, September 18, the SEC said it had obtained a temporary restraining order and emergency asset freeze against three Mediatrix principals to stop what it claimed to be a fraudulent international trading programme that put more than $125 million of investor money at risk.

The SEC said Mediatrix and its principals Michael Young, Michael Stewart and Bryant Sewall had raised money from investors by claiming that their money would be invested in an algorithmic trading strategy that had returned more than 1,600 percent since December 2013.

However, the SEC said the strategy was far from being a success, racking up more than $18 million of losses in 2018 alone – the year it won the prize in Monaco – and the defendants had diverted more than $35 million for their personal benefit, including to buy jewellery, three Land Rovers and more than $12 million of property.

The defendants also made “Ponzi-like payments” to meet investors’ redemption requests and conceal the losses, according to the SEC complaint filed with the federal court in Denver. The SEC is seeking civil fines and to recoup ill-gotten gains. The case is SEC v Mediatrix Capital Inc et al, U.S. District Court, District of Colorado, No. 19-02594.

The Monaco Single and Multi-Family International Association claims support from to an “A-list group of 400+ billionaires, sheikhs, royal families and business leaders.” Meanwhile, Mediatrix Capital says on its website: “Our Managed Account Strategy is anchored by an investment philosophy emphasizing portfolio construction with an asymmetric return profile and definable downside risk to capital invested.”