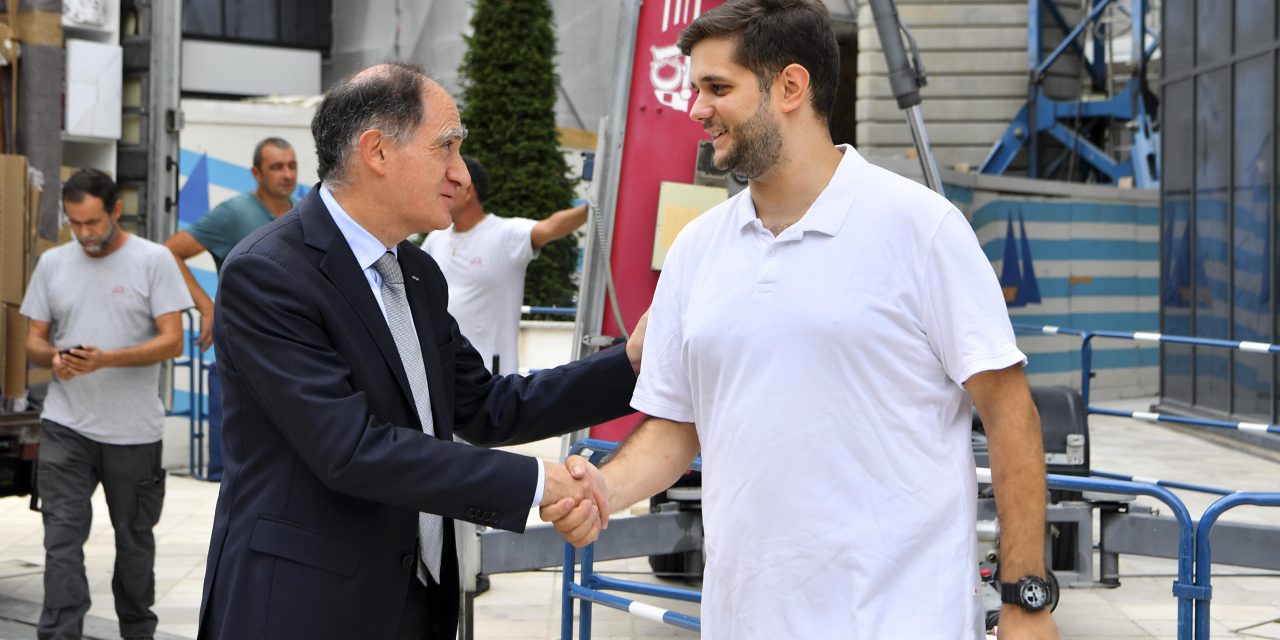 The first residents have returned to their renovated apartment in Block D of the Jardins d’Apolline, where major work has been completed a few weeks ahead of schedule. The recently-built apartments for Monegasque nationals had experienced major problems with the plumbing and sanitation systems, making the flats virtually uninhabitable. Tenants were rehoused elsewhere while extensive repair work was carried out over several months, in most cases extending to several years.

Jean Castellini, Minister of Finance said on Thursday, September 19: “In the summer of 2017, the Prince’s Government committed to redo all the apartments of the Jardins d’Apolline as soon as possible. To this end, the State services concerned were mobilised with the support of Mr Albert Croési whose involvement was total and daily.

“Block D reinstatements should be completed by the end of January 2020 and block B reinstatements by early April 2020. Then blocks C and A will follow. I wish to note the constructive dialogue with the National Council on this very sensitive issue.”

Also present at the ceremony outside the building were Rémy Rolland, Administrator of Domains, Franck Lobono, President of the National Council Housing Commission, Albert Croési, Chargé de Mission to HE the Minister of State, and Céline Lubert, President of the Association of Residents of the Gardens of Apolline,