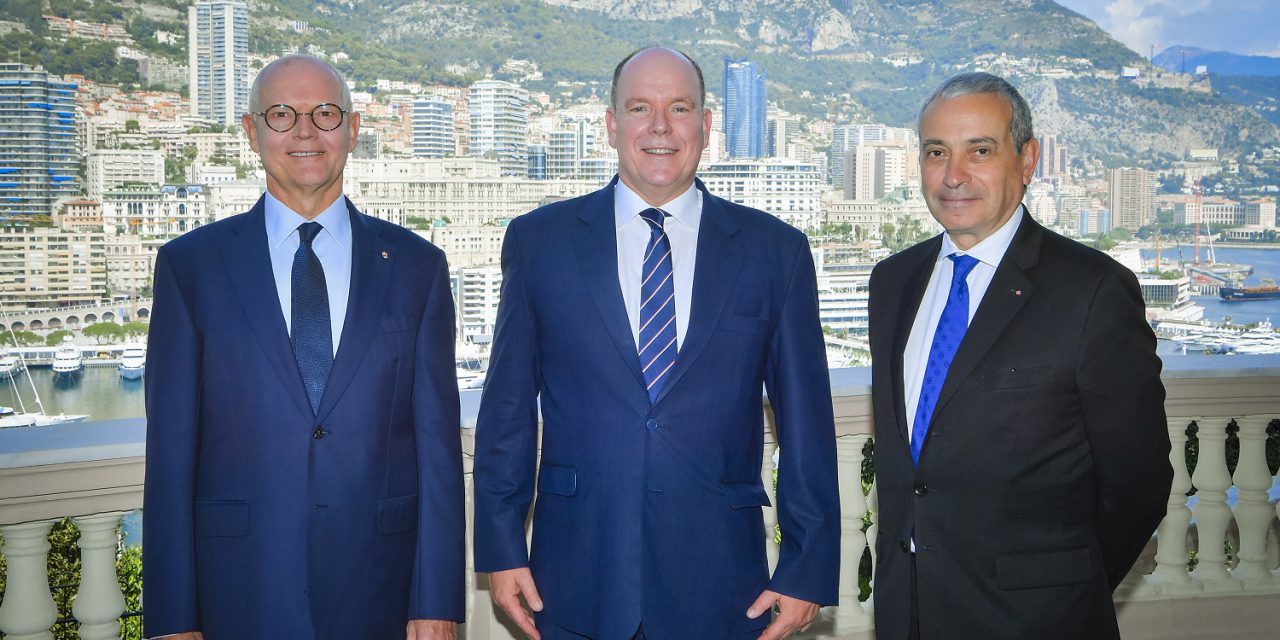 The important appointment of France’s ambassador to Monaco was finalised on Thursday, September 19. His Excellency Mr Laurent Stefanini, Ambassador Extraordinary and Plenipotentiary of the French Republic in Monaco, presented his credentials to HSH Prince Albert II in the morning, and was received by the Minister of State, Serge Telle, in his official residence, for a lunch chaired by the Sovereign.

A graduate of the Institute of Political Studies, Mr Laurent Stefanini, joined the central administration in 1985.

During his career, HE Stefanini also served as First Counsellor to the Holy See in Rome, from 2001 to 2005, as Deputy Minister for the Environment, Senior Official for Sustainable Development of the Ministry of Foreign and European Affairs from 2006 to 2010, and Chief of Protocol, Introducer of Ambassadors, from 2010 to 2016. He was promoted Ambassador as Permanent Representative to UNESCO in 2016. 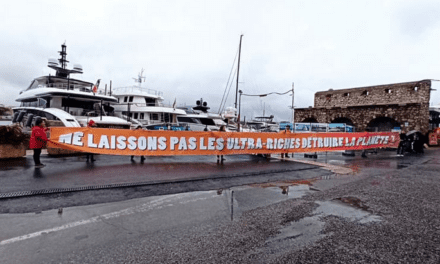 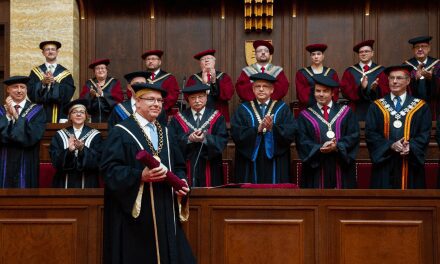 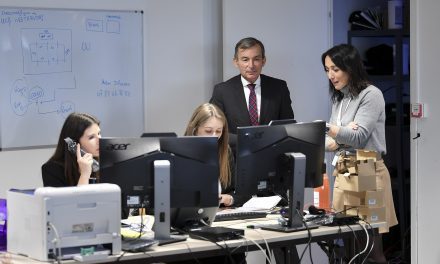