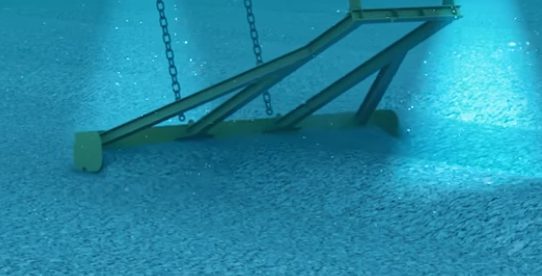 Monaco’s ambitious Portier land extension project may soon face a snag due to a change of mind on the part of authorities in Sicily who have blocked a plan to sell more than one million tonnes of sand to the Principality.

The licence holder for dredging in the area, Diego Paltrinieri, said that he was approached three years ago to supply the sand, which is needed for infill for the six-hectare site in Monaco. The regional government raised no objections, but two months ago the head of environmental controls blocked the go-ahead, citing environmental damage. The same official said that the 1.2 million tonnes of sand was needed to replenish local beaches where erosion had occurred.

Mr Paltrinieri told the UK’s Times newspaper: “This is a total contradiction because if there is environmental damage surely you can’t use it here either. It’s absurd and completely political.” He aded that the sand required by Monaco accounts for less than one percent of the total volume of the sandbank, which is 130 metres below the surface and lies five kilometres off the coast.

Dredging for the sand was due to begin in September. Mr Paltrinieri added: “Monte Carlo may have a Plan B — it depends on whether they want to wait for Italian justice, which can be rather slow.”

The Portier project, which will cost more than two billion euros, has been running ahead of schedule and is due to be completed by 2025. 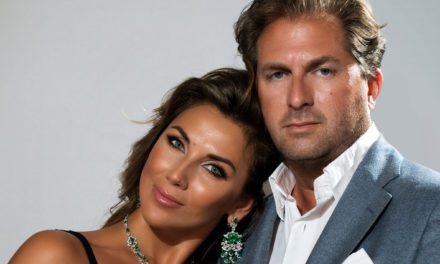 One more coronavirus death in Monaco 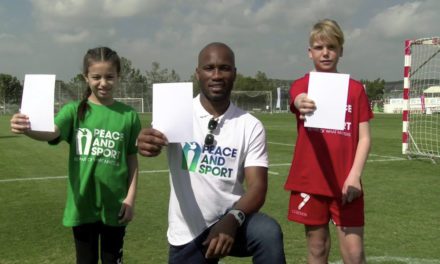