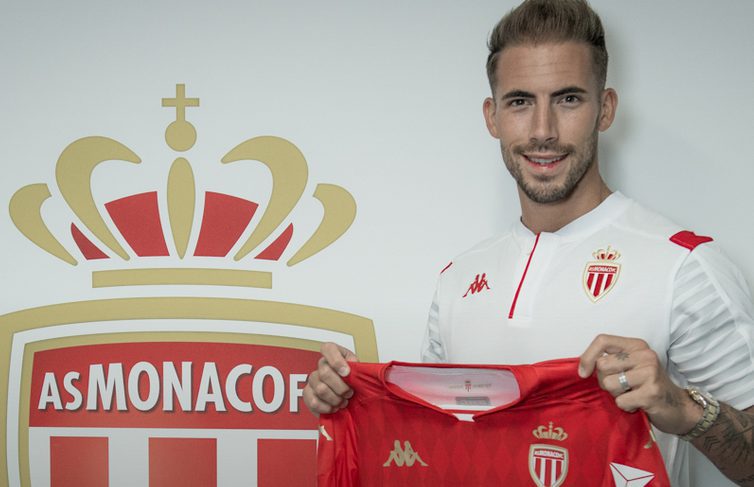 Montpellier goalkeeper Benjamin Lecomte has joined Monaco on a five-year deal, ASM said on Monday, July 15. The goalkeeper has signed for five seasons. Born in Niort, the experienced goalkeeper boasts nearly 250 games in the French top division after seven seasons at FC Lorient (2010 to 2017) – including a loan of six months in Dijon (2013/14) – and two seasons under the colours of Montpellier Hérault Sport Club, ASM said.

A member of the Montpellier squad for two seasons (79 matches), he was twice nominated for the UNFP trophy for best Ligue 1 goalkeeper in 2018 and 2019.

Lecomte was called up for the first time by the French National Team in September 2018, before being called back for the last of the Blues’ matches in June.

“We are very happy to welcome Benjamin Lecomte to AS Monaco. By the quality and the consistency of his performances, Benjamin has established himself as a major element of Montpellier’s success during the last two seasons. His arrival reinforces the position of our squad, said Oleg Petrov, club Vice-President. AS Monaco narrowly avoided relegation at the end of the season.

SOURCE: ASM and others