France had hottest October since 1945 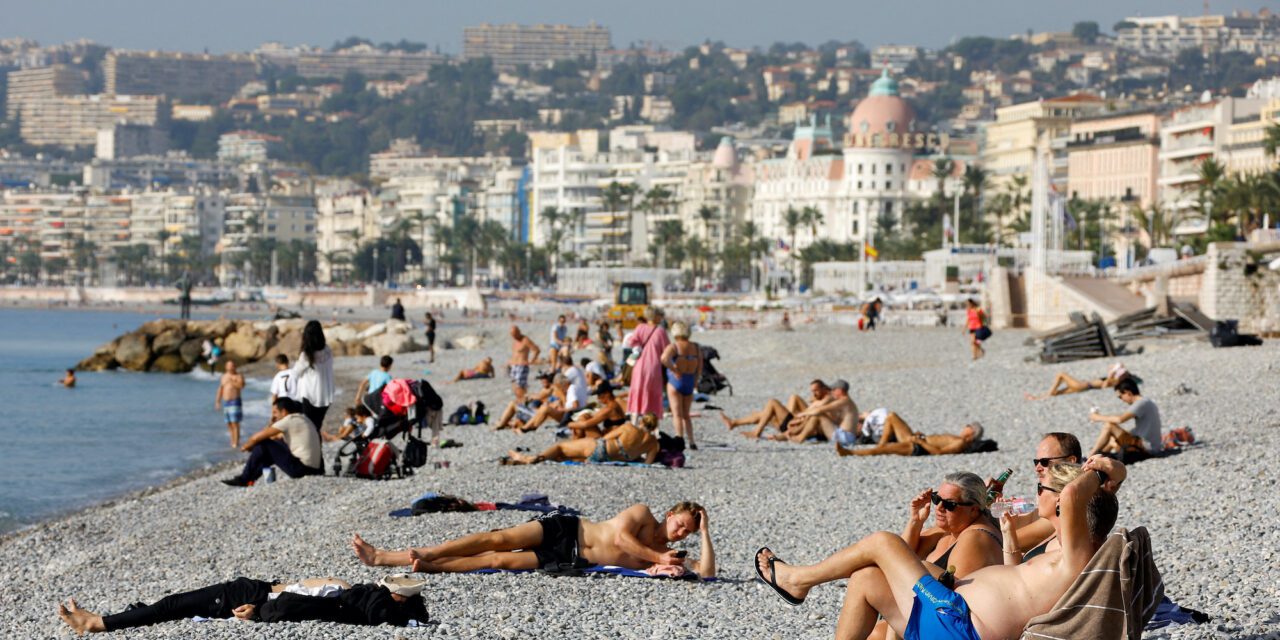 With an average temperature close to or even just above 17 degrees Celsius (63 Fahrenheit) – three to four degrees above normal levels – last month was far warmer than the previous record in October 2001, when temperatures averaged 16.3C.

The second half of the month saw an exceptionally long and intense period of unseasonably high temperatures, with the southwestern city of Bordeaux registering on Oct. 16 the latest 30C since records started.

Meteo-France said that due to climate change, periods of unusual heat late or early in the year were set to become more frequent.

Beach resorts across Europe have extended their season as the unseasonable warmth kept tourists coming to the seaside.