Monaco joins 49 other states in condemnation of Chinese abuses 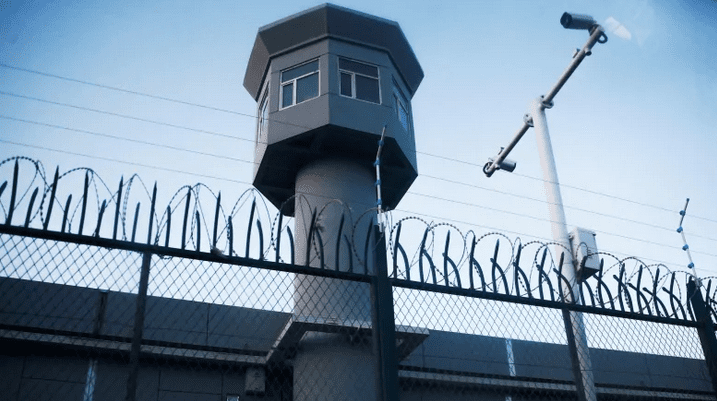 Fifty countries have criticised China’s “arbitrary and discriminatory detention of Uyghurs and other Muslim minorities in Xinjiang” which “may constitute crimes against humanity.”

The vote came in the UN General Assembly Third Committee on Tuesday, November 1.

Russia was conspicuously absent from the roster.

Canada’s Ambassador to the UN Bob Rae spoke for all 50 when he said: “We are gravely concerned about the human rights situation in the People’s Republic of China, especially the ongoing human rights violations of Uyghurs and other predominantly Muslim minorities in Xinjiang.

The Chinese government has denied the existence of re-education camps, but experts say as many as 1.8 million Uighurs are or have been in them over the last three years. (Thomas Peter/Reuters)

“The release of the recent UN Office of the High Commissioner for Human Rights (OHCHR) Assessment of human rights concerns in the Xinjiang Uyghur Autonomous Region, People’s Republic of China, corroborates these concerns in an impartial and objective manner. The assessment finds that the scale of the arbitrary and discriminatory detention of Uyghurs and other predominantly Muslim minorities in Xinjiang “may constitute international crimes, in particular crimes against humanity”.

FILE PHOTO: A perimeter fence is constructed around what is officially known as a vocational skills education centre in Dabancheng in Xinjiang Uighur Autonomous Region, China September 4, 2018. REUTERS/Thomas Peter