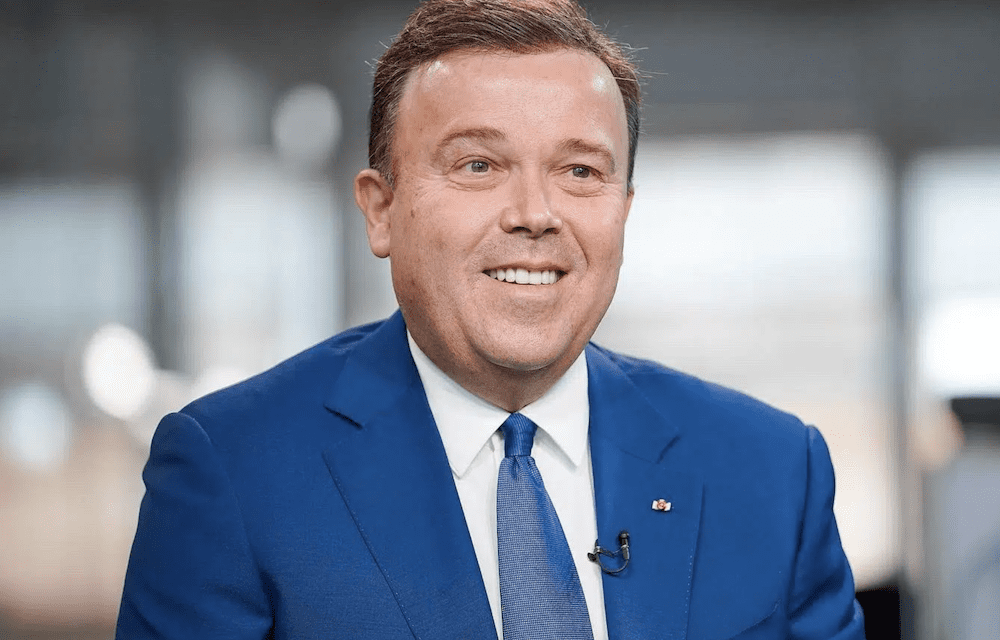 As had been announced during the New Year greetings to Société des Bains de Mer teams earlier this month, the mandate of Mr Jean-Luc Biamonti ended at the conclusion of the Board of Directors meeting held on Tuesday, January 24. Mr Stéphane Valeri succeeds him.

A graduate of ESCP Business School in 1986, Stéphane Valeri ran the Conseil National de la Principality – Monaco’s elected body – from 2003 to 2010 and from 2018 to 2022. Appointed by the Sovereign Prince as Minister of Social Affairs and Health from 2010 to 2017, he led the reform of private sector pensions and the introduction of teleworking. Since 2003 he has closely followed the evolution of the Société des Bains de Mer on a regular basis.

Commander of the Order of Saint-Charles, Monaco’s highest honour, Officer of the Legion of Honour, Stéphane Valeri founded and led a communications group that became the leader in the Principality between 1987 and 2003, before he began his public career in the service of the Monegasque State. Having become a Director of SBM by cooption of the Board of Directors on September 23, 2022, his appointment was confirmed by a vote of the shareholders during the Ordinary General Meeting of December 2, 2022.

Mr Valeri commented on Tuesday, January 24: “I take up my new duties with pride, within this great company to which my family and I myself have been very attached for several generations. Thanks to the work of my predecessor, Mr Jean-Luc Biamonti, to whom I would like to pay tribute, the Société des Bains de Mer finds itself today in a very good economic and financial situation. I thank the Council of Administration for its confidence. I measure the magnitude of the task ahead of me and I commit from now on to continue to prosper and shine the economic flagship of the Principality.”