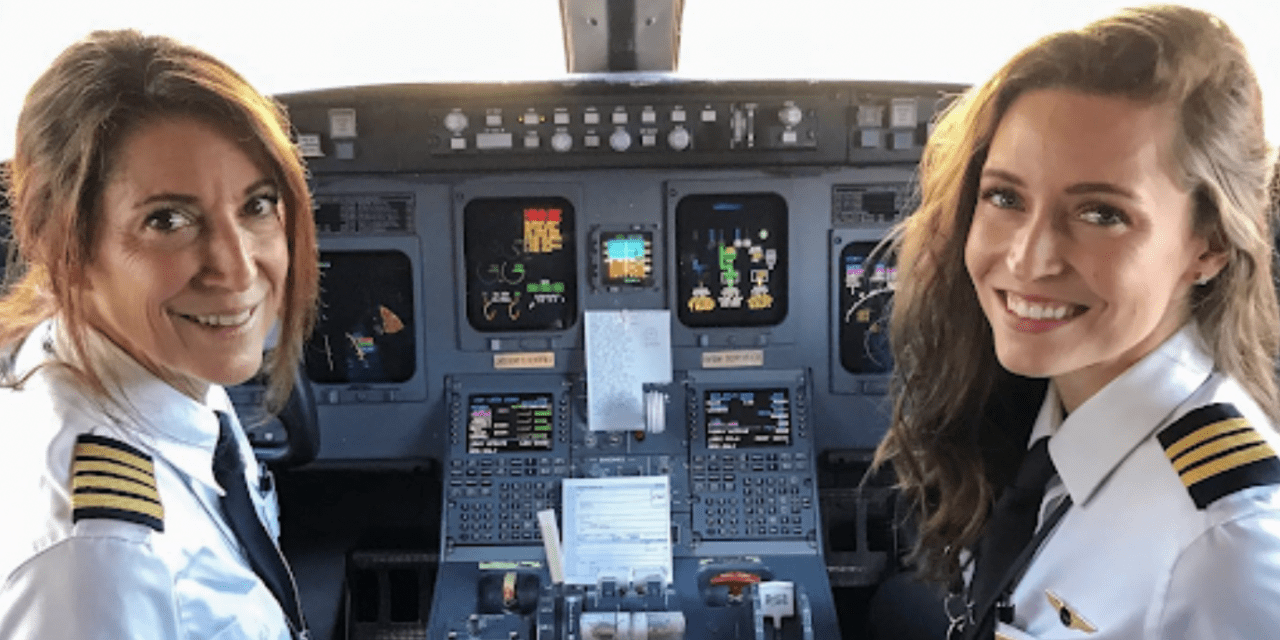 One of the big news items of the week is that Wizz Air will soon start flying from Nice to London Gatwick. The Hungarian low-cost carrier is touting tickets as low in price as 9.99 euros, providing the customer joins its Discount Club. It costs about 29 euros to take the no-brainer option, and providing you take three or four flights a year the Club is very good news for careful multi-millionaires.
I mention this because in recent days I have flown twice on Wizz. I have always found the airline to be a good option. It’s certainly no worse than BA and a great deal better than Ryanair, where the staff undergo training in rudeness, vulgarity and ugliness.

Of course, it’s very difficult to understand the Wizz cabin crew, who speak gibberish, although I have been told it’s English.

So, flying last week from Bratislava to lovely Luton I was surprised to hear the English language spoken perfectly by the lady in charge of the cabin. But and however, she said it was the Captain speaking.

I was already strapped in and the doors had been closed so it was too late for me to get off the aircraft. The gibberish element had no qualms selling me two or three miniatures and I ‘sat back and enjoyed my flight.’

The Captainess made a very good job indeed of flying the aircraft in a straight line and then lining it up for the runway and the landing was better than any I’ve witnessed on Ryanair. Parking was a bit tricky, but let’s put that down to the small apron and not to gender stereotypes.

THERE HAVE BEEN COMPLAINTS

Meanwhile, as soon as I reconnected at the airport I heard from HQ in Monaco. There have been complaints, the editor-in-chief said. Three of our readers have accused NEWS.MC of publishing racist material.

My news report about a Romanian thief at FNAC contravenes the National Union of Journalist’s policy on race, which, put briefly, is that no-one mentioned in a news report should be identified by race or nationality unless it’s germane to the event so-described. The politics of the NUJ are somewhat to the left of Jeremy Corbyn, who some readers may remember.

Well, I believe ethnicity was germane, as Monaco’s criminal tribunal witnesses a string of multi-recidivist Romanian desperadoes on a regular basis. And, God bless, you have to be a desperado to expect to escape from FNAC with more than a receipt and the over-priced items to which it corresponds.

May I just opine that we will live a miserable colourless life indeed if we can’t mention someone’s race. But in order to placate the three complainers – who each sent in an email that seemed to have been copied from the same NUJ template – I will do my best not to upset anyone, especially on the topic of race or gender.

But before I go perhaps I can mention that in London the only people who seem to be working at Turkish restaurants are Turkish, while all other services are manned and womened by Indians. This may or may not be a reflection of the fact that the UK has an ethnic Indian prime minister. Very soon all these hard-working Indians – sorry, Brits of Indian heritage – will be millionaires like the prime minister. Who, then, will run the hotels, drive the taxis and deliver the letters?

Please note that Monte-Carlo Diary is published in the interests of editorial diversity. Any views or opinions expressed or implied are those of the author and do not necessarily reflect those of the publishers.