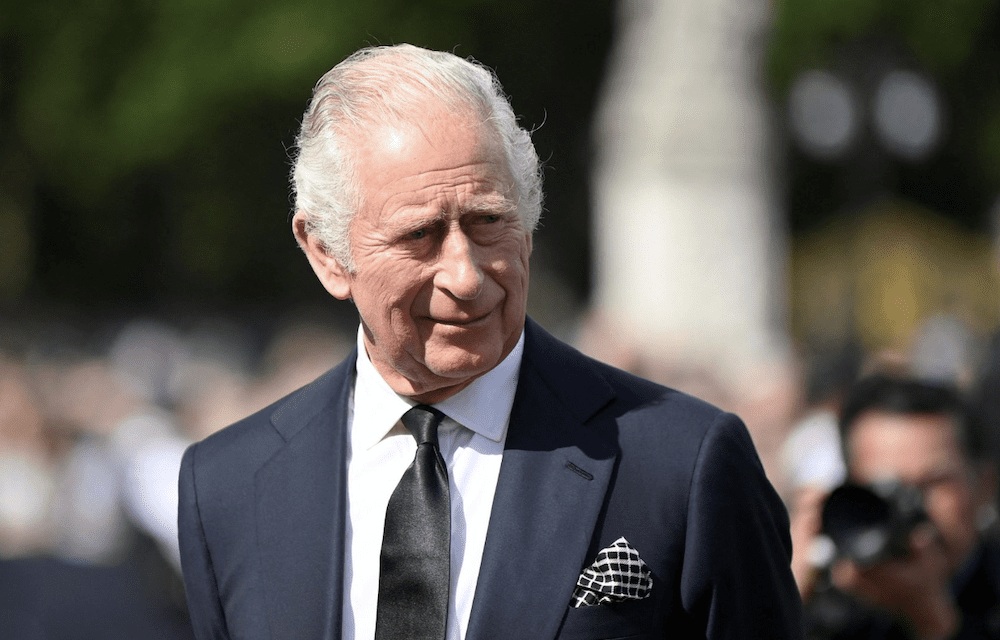 HSH Prince Albert and Princess Charlene have become the first royals from beyond Britain to confirm their attendance at King Charles III’s coronation, scheduled for May 6 this year.

Speaking to People magazine, the sovereign said “I’m certain that it’s going to be an incredible ceremony and a very moving one, we’ve maintained contact since His Majesty became King, but I haven’t talked to him personally since the Queen’s funeral.” Prince Albert was joined by his wife, Charlene in paying their respects to the late Queen Elizabeth II at the state funeral in Westminster Abbey on September 19, 2022.

The coronation of King Charles will also take place in Westminster Abbey in front of 2,000 invited guests, while many thousands more will line the streets in celebration of the first British crowning ceremony in 70 years. As is the tradition, the Archbishop of Canterbury will conduct the service.

“I admire his fight for several great battles,” the Prince told People, before adding: “For the improvement of architecture. For energy sustainability, against deforestation and on a number of environmental issues. These are concerns on which we’ve frequently exchanged views.”

“His Majesty is listened to when he talks about environmental subjects. He’s very well respected. It’s important to see him lend his voice, an important voice, to these issues. That part of Charles’ legacy will live on through those who show real concern and commitment to environmental issues and wildlife survival. I’ve seen this personally, and that’s a wonderful legacy.”