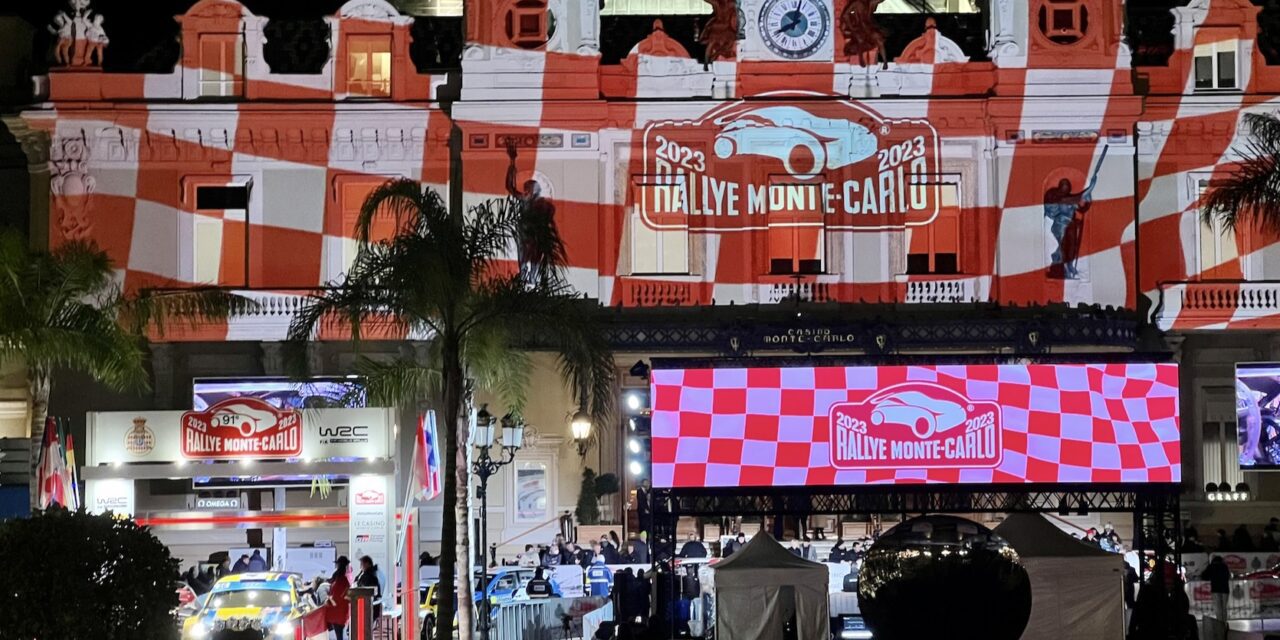 After a thrilling previous edition, the World Rally Championship returns to the Principality once more for the 91st edition of the Monte-Carlo Rally. From 18:30 on Thursday, January 19 the drivers and co-pilots began the first stage of the rally from the picturesque starting point of the Place du Casino, which allowed the public to get a glimpse of their WRC heroes right in the heart of Monaco.

Never one to shy away from the action, HSH Prince Albert was present to see the teams off and onto the windy roads that form the first two stages of the rally, with a total distance of 40.93km. The second stage is said to be a pacy one, as for the first time in the history of the rally, drivers will race through five passes in a row; the Col de l’Orme, Col de l’Ablé, Col de Braus, Col Saint-Jean and Col de Castillon.

Friday, January 20 will see the teams tackle 106.18km across the north of the Alpes-Maritimes department, before an ever so slightly shorter third leg in the Alpes-de-Haute-Provence with a total of 98,43km spread over five special stages. The teams are expected to return to Monaco to cross the line at around 14:30 on the afternoon of Sunday, January 22, before a prize-giving ceremony back where it all began, at the Place du Casino.

Featured image by Jack Brodie for NEWS.MC, a perfect backdrop for the 2023 Monte-Carlo Rally