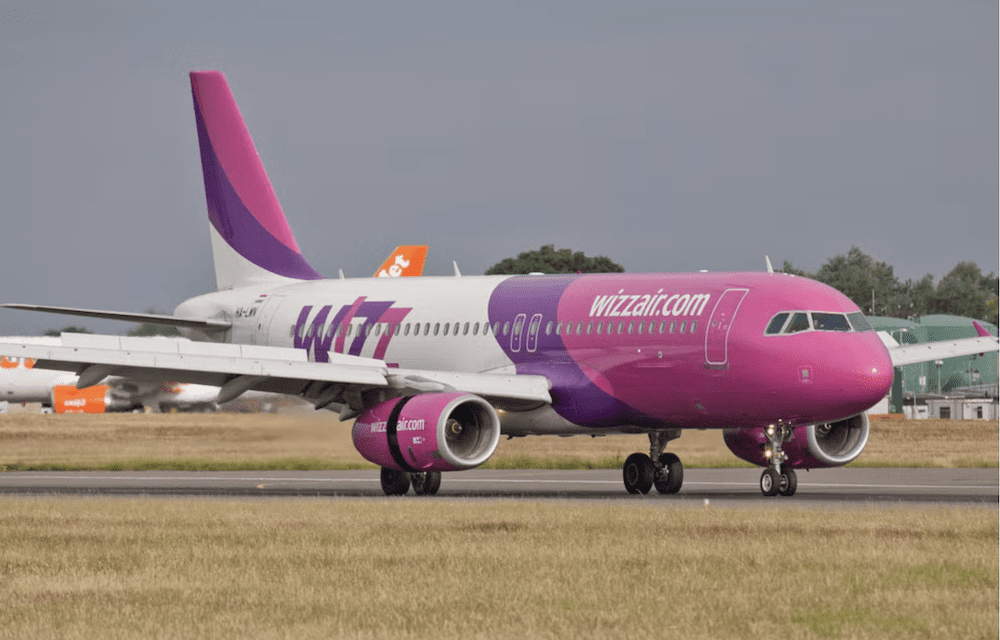 Hungarian airline Wizz Air will be starting a daily Nice-London route from March 26, with tickets from 9.99 euros for those who join the Wizz discount club.
Flights are planned for Tuesdays and Saturdays departing at noon and arriving at 13.05, and at 21.30 or 21.40 on other days.
The budget airline has a mixed reputation.
According to the UK’s Independent newspaper, 811 grievances per million Wizz Air passengers on UK flights were brought to independent bodies between July and September, far higher than rival airlines.

The airline was in the news in the UK this week after a passenger complained that he was charged 250 euros for a call to customer services in an attempt to change his flight from Luton to Malaga, not realising that the call was being charged at a premium rate.