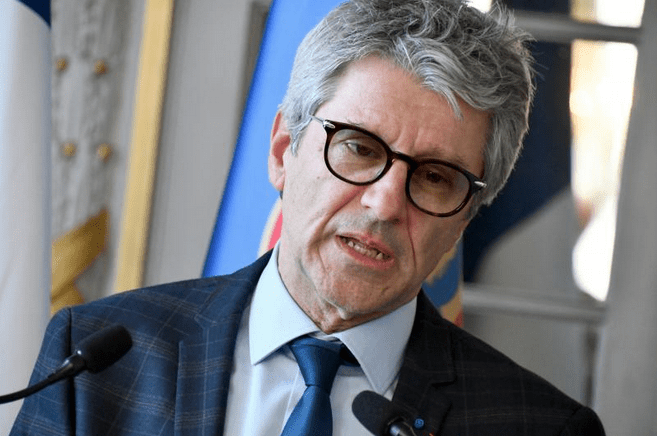 While there is a general consensus that Monaco has taken necessary steps to freeze Russian assets in the Principality – such as the action taken against bank accounts held by the head of the Wagner mercenary group, Yevgeny Prigozhin – there is official concern in the neighbouring Alpes-Maritimes that real estate professionals are turning a blind eye.

Speaking to TV station BFM Nice Côte d’Azur, Mr Gonzalez said that investigators by the authorities have to be more efficient in the face of “very sophisticated” financial arrangements made by Russians on the EU sanctions list.

However, he also criticised real estate agents who fail to respect the rules by checking the source of funds. He claimed that an official investigation of real estate professionals showed a majority at fault: “Sixty percent of the operators inspected were unaware of or did not apply their obligations in this area.”

Not mincing his words, he said that there were “significant irregularities” in the fight against money laundering and the financing of terrorism.