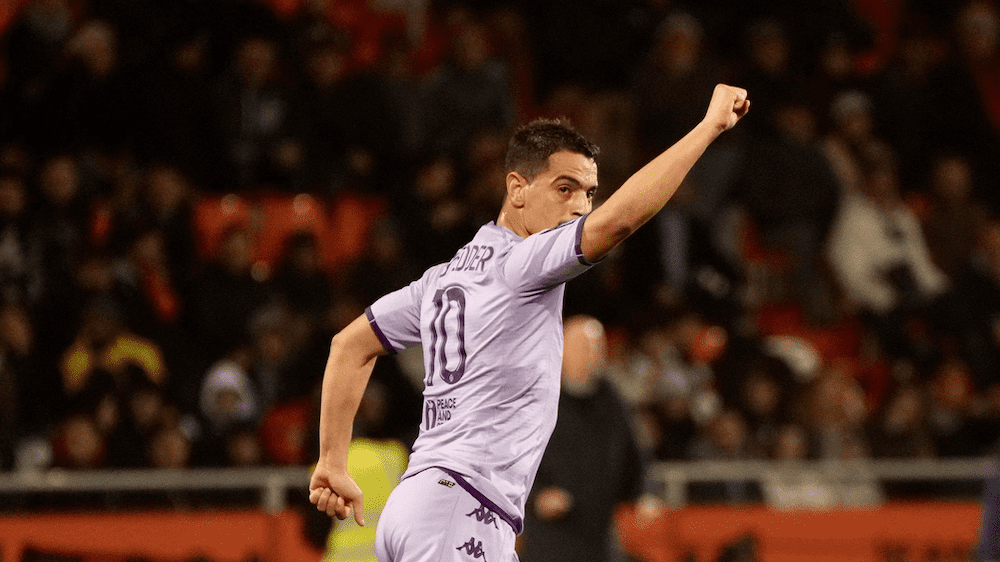 It’s never a dull moment with AS Monaco, as the supporters of the Principality side endured a hectic rollercoaster second half, which very nearly ended in a defeat away to Lorient on the evening of Wednesday, January 11.

Apart from a penalty, which was awarded to Monaco before the referees changed their minds and took it back at the 27th minute, neither side came terribly close to opening the scoring. The first half ended with an empty scoreline.

The match came alive in the second half. An attentive Breel Embolo was found by Mohamed Camara, who worked hard to bring the ball up the field and to his teammate. Embolo thus found the back of the net with ease to bring Monaco ahead by a goal at the 61st minute.

The Swiss striker was then immediately substituted off after scoring, leaving a few spectators scratching their heads, but he was replaced by a worthy substitute in the form of Wissam Ben Yedder.

Then, seemingly out of nowhere, Lorient struck back, not once but twice in quick succession. The hosts equalised on a corner at the 75th minute before breaking ahead of the Monegasques just two minutes later through a goal by Terrem Moffi, on an assist by the goalscorer of the corner, midfielder Dango Ouatarra.

With a scoreline of 2-1, Monaco were suddenly lagging behind with only 13 minutes left in the match. Thankfully, an additional time of five minutes was given, and all hope was not lost at the Stade du Moustoir.

Ever the magician, and increasingly more-loved by Monaco fans, Ben Yedder stepped up to the occasion. The number 10 was found in the box by Ismail Jakobs, and scored from point-blank range to equalise three minutes into injury time.

A last-gasp goal scraped back a draw for Philippe Clement, who will no doubt be relieved to be leaving Brittany with a point. With this draw, Monaco continue to occupy an almost acceptable fifth place position in the Ligue 1 table, and will be looking for a win as they prepare to face AC Ajaccio in Stade Louis II on Sunday, January 15.