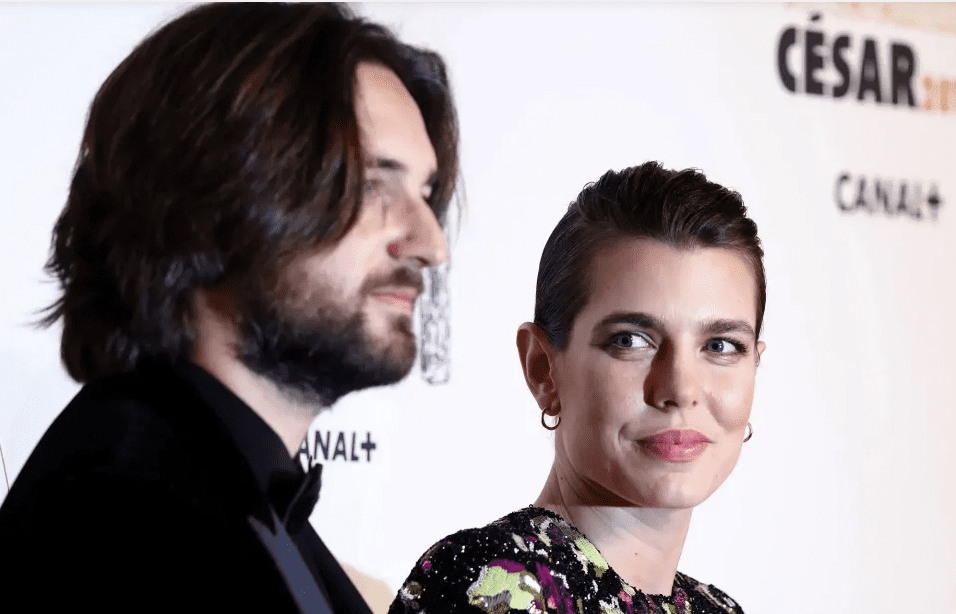 The daughter of HRH Princess Caroline, Charlotte Casiraghi, is expecting her third child, with her husband Dmitri Rassam, according to reliable sources. Charlotte’s third pregnancy is yet to be confirmed in an official royal statement.

Already a loving mother to her two children, Raphael, 8 and Balthazar, 4, Charlotte will be welcoming a new member to her growing family in the summer.

The granddaughter of Princess Grace Kelly shares her first child, Raphael, with her former partner, comedian Gad Elmaleh, with whom she split in 2015. Meanwhile, French film producer Rassam has a daughter from his previous marriage.

Charlotte met Rassam in 2017 and welcomed their first child, Balthazar together in 2018, ahead of the couple’s marriage in the Principality’s royal palace in June, 2019.