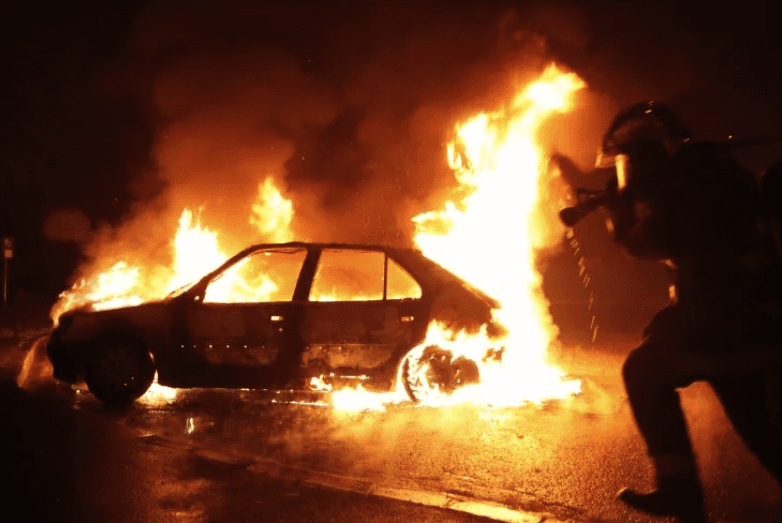 The French press reports that fewer cars were destroyed by fire on New Year’s Eve compared to previous years in what has become an annual custom.

The Ministry of the Interior commented that New Year’s Eve overall had been “serene.”

An estimated one million people celebrated the end of 2022 and the start of 2023 on the Champs Elysees in Paris, with no outbreak of violence. A total of 5,400 police officers were deployed in greater Paris.

In Nantes, a hotpot, Molotov cocktail were used by disaffected youth against police. Throughout the whole of France, 490 arrests were made compared to 441 last year, when some coronavirus restrictions were still in place.