AS Monaco kick off new year with win at home 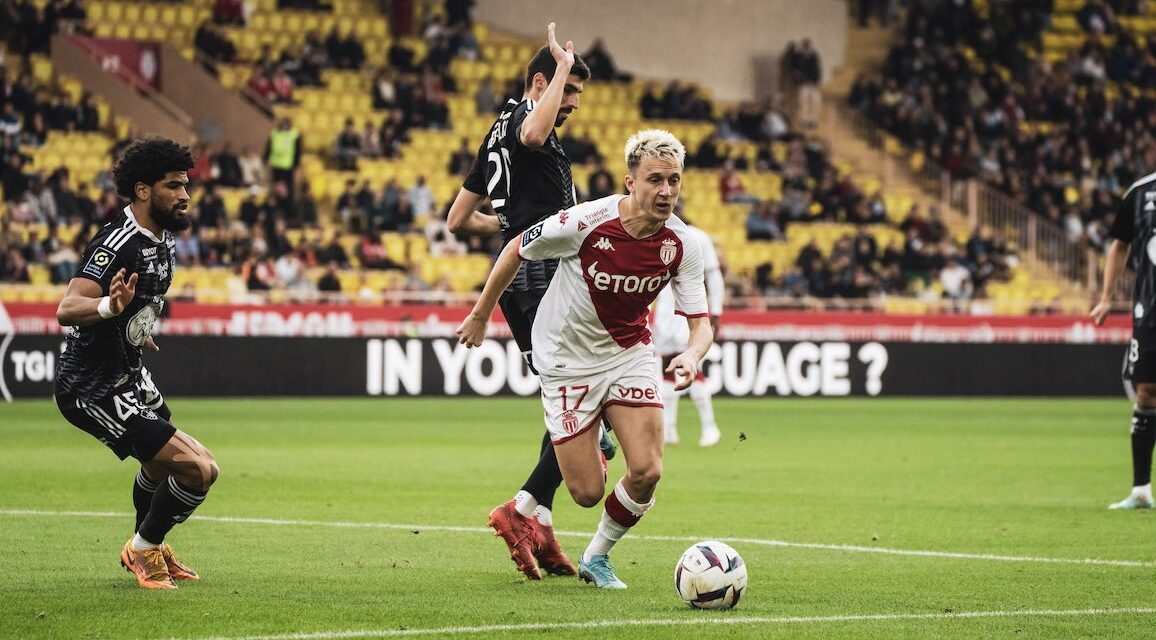 AS Monaco kicked off the new year in style with a 1-0 win against Brest in Stade Louis II on Sunday, January 1.

A first half full of strong individual performances saw the hosts come ever so close to opening the scoring, but the team returned to the locker room without a goal.

It would be Aleksandr Golovin who broke the ice in this fixture with a tidy turn followed by a powerful shot to score at the 54th minute. Now ahead by the slimmest margin, it was up to Alexander Nübel between the Principality’s posts to keep Brest at bay. The German goalie made multiple heart-stopping saves, including one last-minute stop on a free kick at the 94th minute.

The final whistle blew, marking a first victory for Monaco in 2023.

Philippe Clement and co’ now look ahead to the Coupe de France round of 64 match against Rodez at the Stade Louis II on Saturday, January 7.