Stand-off between Government and Supreme Court over Russian citizen 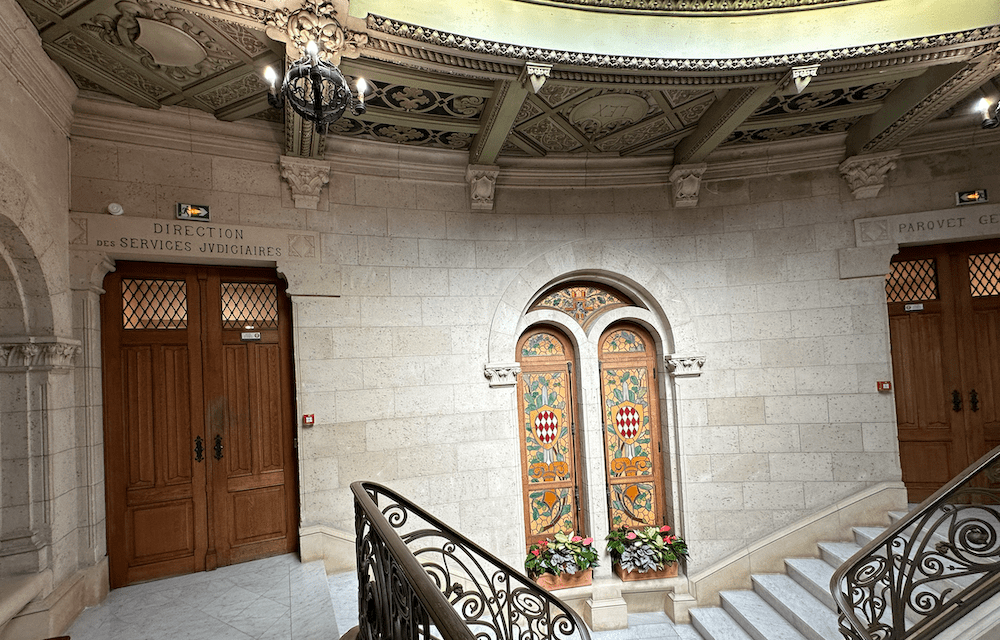 A Russian citizen who applied for a residence permit almost two years ago, but was refused, may be closer to success following a court hearing.

Monaco’s Supreme Court has claimed that the right to an effective judicial remedy should be paramount and overrule a decision taken in the interests of national security as the facts of the case have not been made known to the court, due to secrecy rules, as reported in French-language daily Monaco Matin.

The security services had declined to issue a residence permit applied for in January 2021 by a person described as a francophile and a francophone, who has lived in France since 1992. No reason was provided for the refusal and the grounds on which the rejection was made were not made public.

The applicant is said to be an extremely rich heir to a pharmaceutical fortune.

The lawyer representing the applicant said that the Ministry of State had succeeded in demonising his client. “These are lies,” Maitre Gaston Carrasco said.

The Supreme Court ruled that the application for a residency permit should be allowed. However, the state may appeal against the decision and the matter is by no means finally resolved.