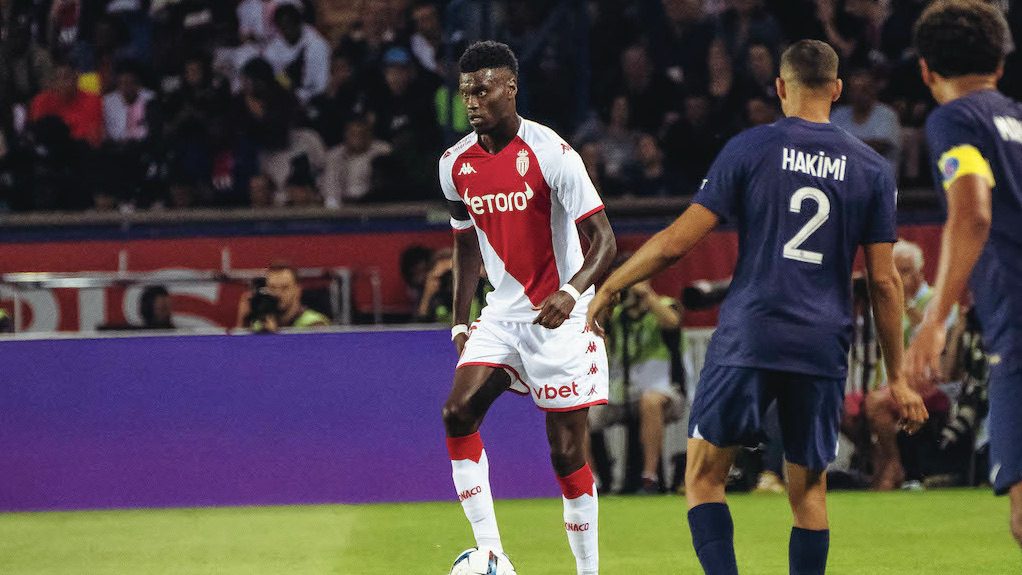 Premier League giants Chelsea have entered into transfer talks with AS Monaco, in the hopes of acquiring the signature of Benoit Badiashile in the upcoming winter transfer window, according to a report by The Athletic and other sources.

At just 21-years old, Badiashile has established himself as one of the most highly-rated young defenders in Europe, and as a result his services do not come cheap, with a reported price tag of 35 million euros.

The French star began his career with Monaco, joining the club’s academy in 2016, before becoming a regular starter in the Principality side during the 2018/19 season. With 135 professional appearances, Badiashile boasts a wealth of experience, which has only sharpened his defensive acumen over the years.

Calm on the ball and well positioned off it, the French International has attracted the attention of Premier League teams for some time, turning the heads of Manchester United and Newcastle United to name just two. Now, Graham Potter’s Blues look to strengthen their defensive line ahead of the second half of the season, and Badiashile appears to be the prime target for the role.