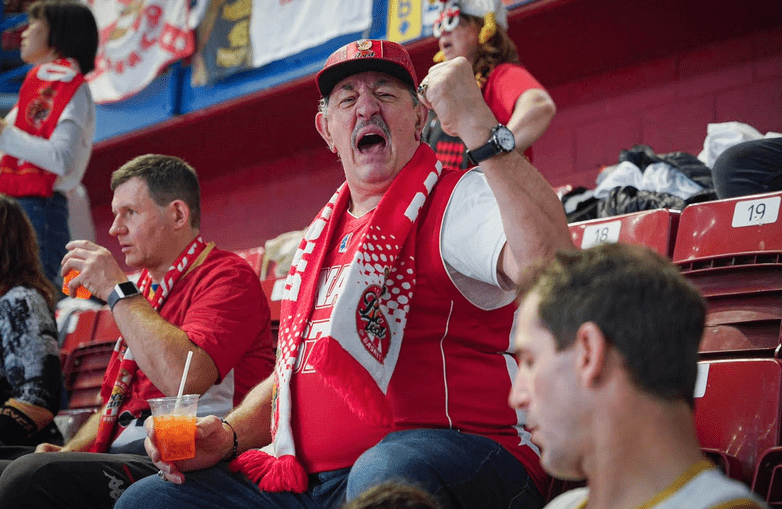 The Roca Team suffered a rare defeat against Milan, away at the Mediolanum Forum Arena on Friday, December 23.

The Monégasques trailed their hosts by a slim margin of just three points at the end of the first quarter, but bounced back with a dominent second quarter, scoring 26 points to Milan’s 10 to end the first half of the game with the favourable scoreline of 34-47.

A much more closely contested third quarter saw Milan get ever so near Monaco, with 17 points to the Roca team’s 15.

The real sucker came in the fourth and final quarter, when Milan blew Monaco out with 28 points to just 9. With this, the Roca Team ended the the game in a 79-71 defeat on the road.

Monaco’s next Euroleague game will be against Zalgris on Thursday, December 29, a game which will be important to win, given that the Roca Team currently occupy fifth place in the EuroLeague table.