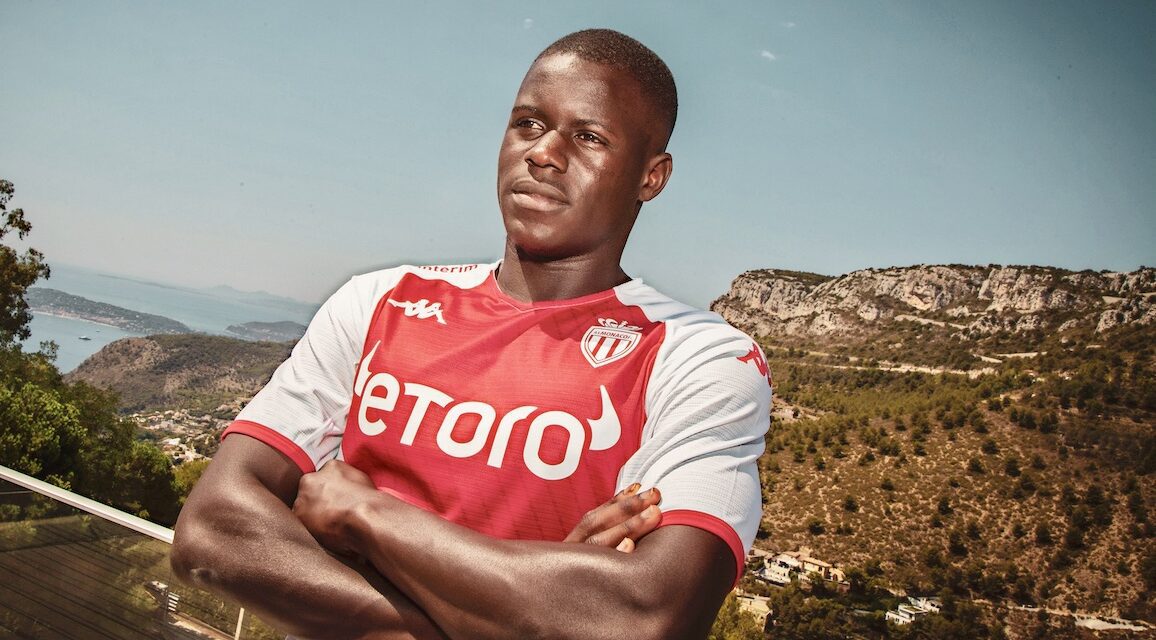 Central defender Malang Sarr might be leaving AS Monaco early, having joined the Principality side from Premier League side Chelsea on a one-year long loan in the summer.

A former France U21 international, Sarr is no doubt a talented defensive force, but he struggled to make a great number of appearances with Chelsea, having only made eight in the 2021/22 season. Sarr joined Monaco in the hope of getting more game time, but he finds himself with tough competition within the squad in the form of defensive duo Axel Disasi and Benoit Badiashile.

With only six appearances to his name so far this season, the Monaco dream has admittedly not worked out for Sarr. With the January transfer window fast approaching, Sarr’s agent Pastorello has said that he wants to leave.

“He’s not playing a lot at AS Monaco, he’s a bit disappointed as he left Chelsea to play more, let’s see if they will let him leave in January,” Pastorello told TMW, before adding “Torino wanted him last summer, and AC Milan have been tracking him for a long time.”