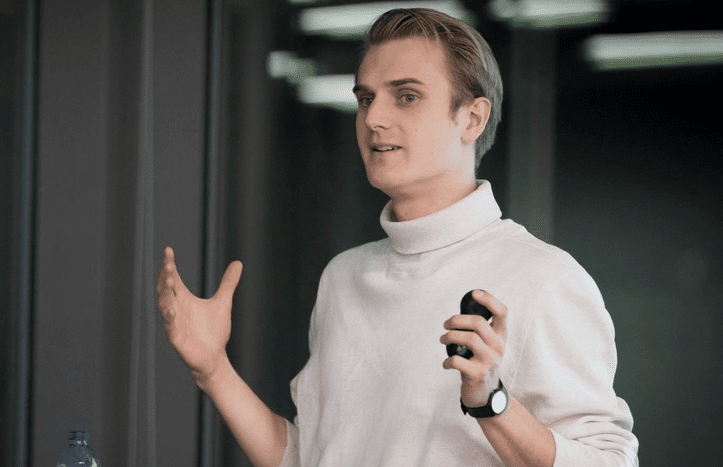 A significant number of Norwegian billionaires and millionaires have left the country for sunnier tax climes over the past 12 months, as the centre-left government squeezes the very rich to pay for social programs.

More than 30 of the tax exiles have moved to Switzerland, according to swissnfo.ch. Other favoured jurisdictions include Canada, Cyprus, Italy and Monaco.

According to the Financial Times, more are likely to join the trend. Some of the very wealthy complain that the maximum payable rate of 1.1 percent of assets is difficult to pay.

Fredrik Haga, 31, registered his move from Norway to Zug on Saturday, December 17.

The co-founder of cryptocurrency data business Dune told the FT: “I had to choose: am I based in Norway or do I want this company to succeed? It’s not about not wanting to pay taxes. It’s about paying taxes on money I don’t have.”

He says his business is loss making but growing quickly. He does not want to dilute his holding and said that his next tax bill would be considerably more than his disposable income.

Daily newspaper Dagens Naeringsliv reported that the Norwegians who left in 2022 had a total fortune of almost 2.8 billion euros and paid more than 52 million euros in tax, revenue that is now lost to the state.

The Norwegian state is not backing down and instead is turning the screw. An exit tax is in the pipeline.