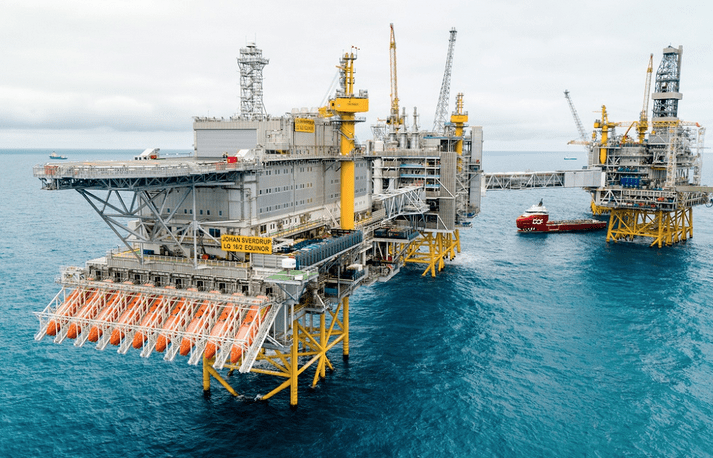 “Johan Sverdrup alone can thus meet 6-7% of the daily oil demand in Europe,” it added.

Until now, the Sverdrup field has produced around 535,000 barrels of oil per day, according to Equinor.

It did not indicate when production could hit 755,000 barrels, and a company spokesperson was not immediately available to comment.

A succesful increase in production from Sverdrup is good news for European refiners, with the International Energy Agency (IEA) last month noting that it was the “most suitable” replacement for Urals.

The full-field development of Johan Sverdrup has a break-even price of less than $15 per barrel, Equinor said, far below the current benchmark price of $82.6 per barrel for North Sea crude, although Sverdrup sells at a slight discount.

Norway’s majority state-owned Equinor, which operates the field, has a 42.6% stake in Sverdrup, while partner Aker BP has 31.6%, Norway’s Petoro 17.4% and TotalEnergies 8.4%.