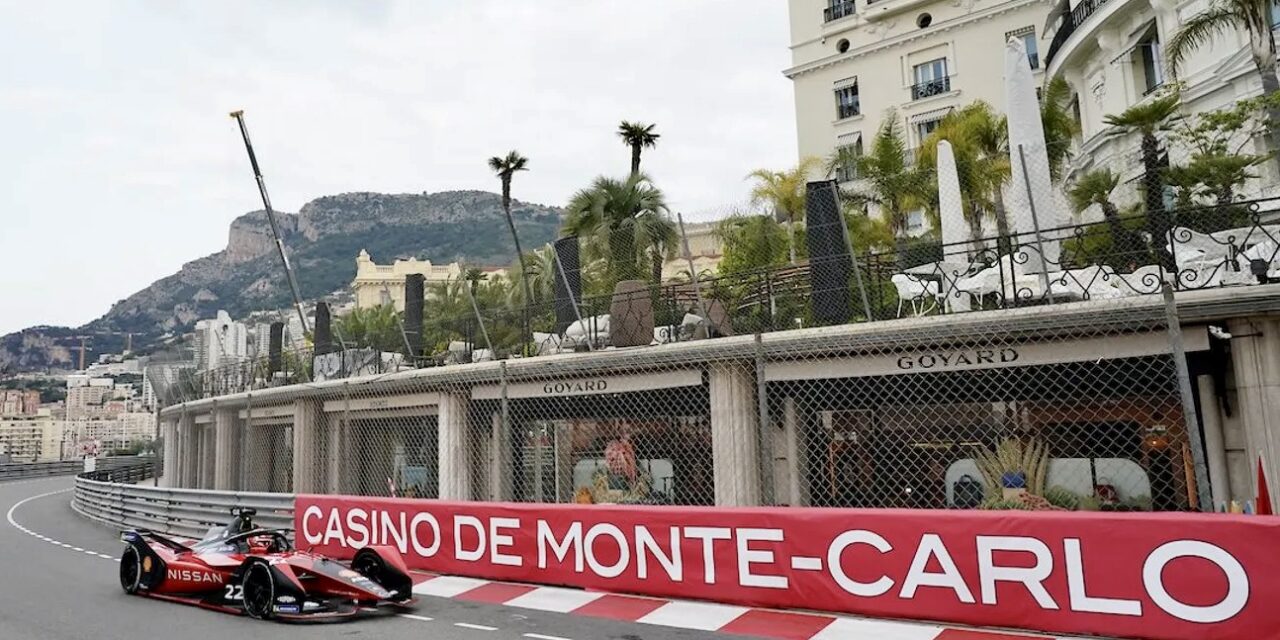 Tickets to spectate the 2023 Monaco E-Prix from the grandstands are now available, the Automobile Club announced on Wednesday, December 14. Formula-E will return to Monaco for the sixth time with the 2023 E-Prix, which will be held on Saturday, May 6.

The electrified race on the windy city circuit of the Principality will be the ninth round of the ABB FIA Formula E World Championship. Tickets to attend this event come in at a price of 30 euros per person, for entry to the grandstands built on Port Hercule. An affordable price point, especially when compared to that of the discipline’s petrol-powered alternative.

As was the case for this year’s event, tickets for children under the age of 16 that are accompanied by an adult are free.

Purchase your ticket on the official ticketing site here.