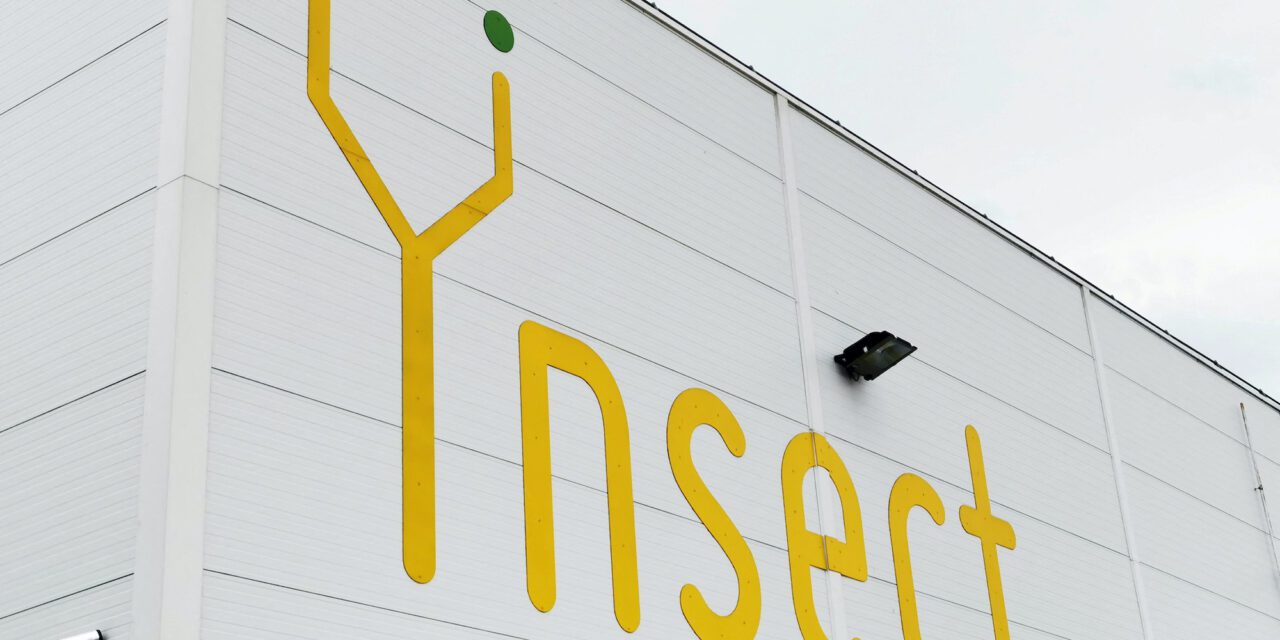 PARIS (Reuters) – French company Ynsect has signed deals to build insect ingredient production sites in the United States and in Mexico as the firm kicks off what it says will be the world’s largest insect farm.

The company signed the US agreement with flour milling company Ardent Mills to build a factory next to one of its US MidWest sites – yet to be determined – by the end of 2023.

The two new sites will cost at least 100 million euros ($106.57 million) each and output should eventually rise to about 200,000 tonnes of insect-based ingredients per year, Ynsect CEO Antoine Hubert told Reuters.

In Mexico, Ynsect teamed up with food and general services provider Corporativo Kosmos. The factory would be located near Mexico City and export to the U.S. market.

“The U.S. market is strategic for us, it is the first market in the world for pet food, pork and poultry feed, fertilizers, and on sports and human nutrition they largely stand out,” said Hubert.

Ynsect entered the US market in late 2021 through a deal with Pure Simple to supply premium food for dogs. In March it purchased mealworm producer Jord Producers, allowing it to enter the fast-growing backyard chicken feed sector.

The company is discussing about 10 other deals in Europe, the Middle East and Asia and expects additional agreements next year.

“In 2023 we estimate that we should have additional financing for Ynsect because today we don’t have the means to finance new projects,” Hubert said.

Ynsect built what it says will be the world’s largest vertical farm in Amiens, northern France, which started earlier this year.

Ynsect has so far raised about $450 million, mainly used to build its giga-farm in Amiens and for its recent acquisitions, which also include the takeover of Dutch firm Protifarm last year.

It is considering a stock market listing in appropriate conditions.

“It would make a lot of sense on many aspects including reinforcing our credibility towards other industrial partners,” Hubert said.