Partnership with UNESCO to celebrate legacy of Prince Albert I 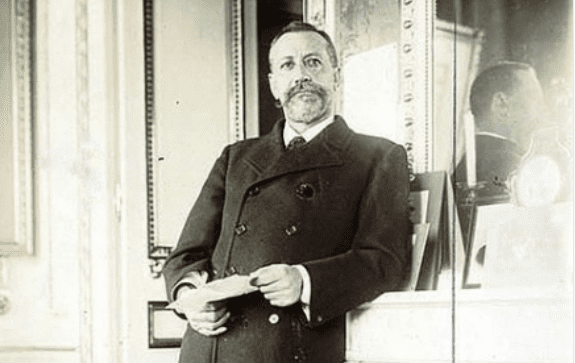 The Principality wishes to bring to life the legacy of Prince Albert I in oceanography and science on the centenary of his death in 2022.

On December 5, HE Mrs. Anne-Marie Boisbouvier, Ambassador of Monaco to UNESCO, signed with Mrs Noëline Raondry Rakotoarisoa, representative of the Assistant Director of the UNESCO Science Sector, a partnership with the “Man and Biosphere” program (MAB) to financially support young scientists in their research programs.

The visionary Prince – often referred to as a “Scholarly Prince” – embodied the values that are upheld by UNESCO.

The MAB Young Scientists Fellowship Program has been in existence since 1989. It has already made it possible to reward more than 300 young scientists, 45 percent of whom are women, from over 100 countries.

By continuing to support the program, Monaco is strengthening the link with the United Nations Decade of Ocean Science for Sustainable Development.