Monaco reaffirms support for Ukraine at OSCE meeting in Poland 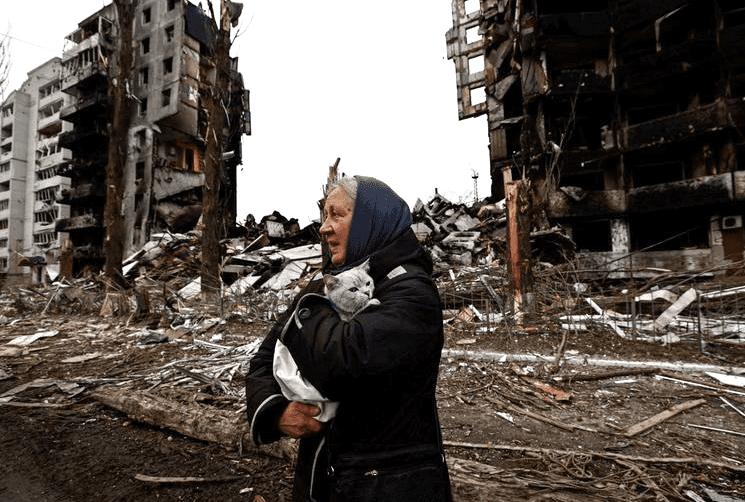 Isabelle Berro-Amadeï, Monaco’s Minister of External Relations and Cooperation, participated in the 29th meeting of the Ministerial Council of the Organisation for Security and Cooperation in Europe held in Łódź (Poland), on December 1 and 2 and underscored the Principality’s stance on the war in Ukraine, the topic that dominated the meeting.

This meeting brought together some fifty ministers of foreign affairs. In her speech, Mme Berro-Amadeï denounced the daily violations of international law and fundamental freedoms, and reiterated the firm position of the Principality since the beginning of the conflict.

She also underlined the Principality’s support for the Ukrainian population, through the financing of international projects, through its participation in the momentum of solidarity in particular in connection with refugees, support for women, and the education of children who have had to flee the war.

The Minister also spoke out on the protection of journalists, whose documentation work is essential to the fight against impunity. She also expressed Monaco’s deep concern over the consequences for energy, food and the economy, as well as the threat of a nuclear incident.

On the sidelines of the Council, the minister met HE Mrs Livia Leu, State Secretary for Foreign Affairs of Switzerland, to discuss in particular the ongoing negotiations with the European Union.

FILE PHOTO: A woman carries her cat as she walks past buildings that were destroyed by Russian shelling, amid Russia’s invasion of Ukraine in Borodyanka, in the Kyiv region, Ukraine, April 5, 2022. REUTERS/Zohra Bensemra