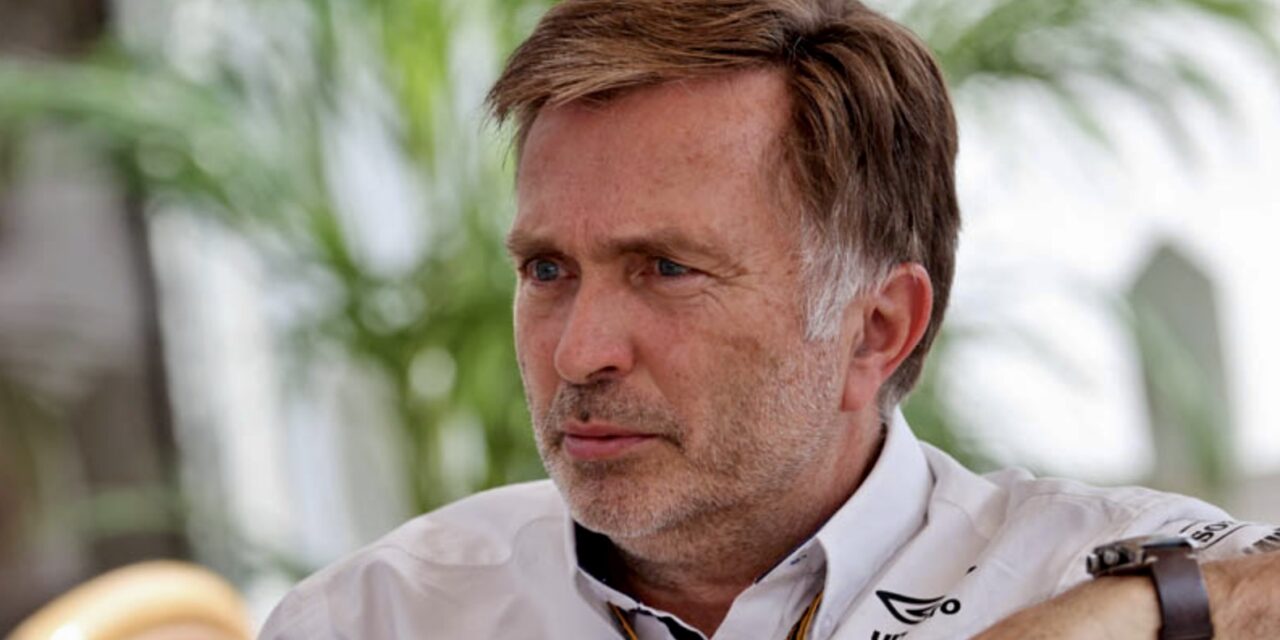 The Williams Racing Formula 1 team surprised with the announcement that after two years at the helm of the team as CEO and Team Principal, Jost Capito is stepping aside. The 64 year-old German former car industry executive joined the team in December 2020, months after its takeover by investment group Dorilton Capital.

The team’s technical director, Francois-Xavier Demaison, is also leaving the Grove-based outfit, having joined in 2021.

In a statement, Dorilton Capital Chairman Matthew Savage said “We would like to thank Jost for his hard work and dedication as we embarked on a major transformation process to begin the journey of reviving Williams Racing. We’re grateful that Jost postponed his planned retirement to take on this challenge and now he will pass the reins on for the next part of this staged process,” before adding “we would also like to thank FX for his contribution and wish him all the best for his future as he moves on.”

In the same statement, Capito said “It has been a huge privilege to lead Williams Racing for the last two seasons and to lay the foundations for the turnaround of this great team.”

Dorilton bought Williams from the family of the team’s late founder Sir Frank Williams in 2020, with the aim of restoring the team to its former glory after decades without success. It’s difficult to believe, but 25 years have passed since Williams last won an F1 title, in 1997.

Capito arrived from the Volkswagen Group at the end of a 2020 season, in which the team finished last in the championship for the third consecutive year. The takeover admittedly did see some improvement by the end of the 2021 season, as the team finished in eighth place in the constructors standings.

However, Williams were unable to carry their newfound form into the 2022 season, which saw a major overhaul of rule changes and requirements, aimed at reducing the performance gap between teams. The new Williams car was the slowest in the field, more than 0.3 seconds a lap on average slower than the next slowest car over the past season.

Despite the lack of pace, Capito has left his mark on the team, having revived Albon’s career by choosing to give him a seat at Williams after he had been demoted to reserve driver by Red Bull. The Thai driver impressed, even behind the wheel of the Williams car, and signed a new two-year contract from 2023 until 2024. Albon will be joined by young American talent Logan Sargent in the Williams’ drivers line-up for the upcoming season.

Reacting to the news of his boss’ departure from the team, Albon paid tribute to Capito with a post on Twitter.

“We only had one year working together but in that time you were not just a Team Principal but also a great friend. Thank you Jost for your faith in me this year and all the support that that came with. Wishing you the very best in the future,” read the Tweet.