France copes with high power demand thanks to imported energy 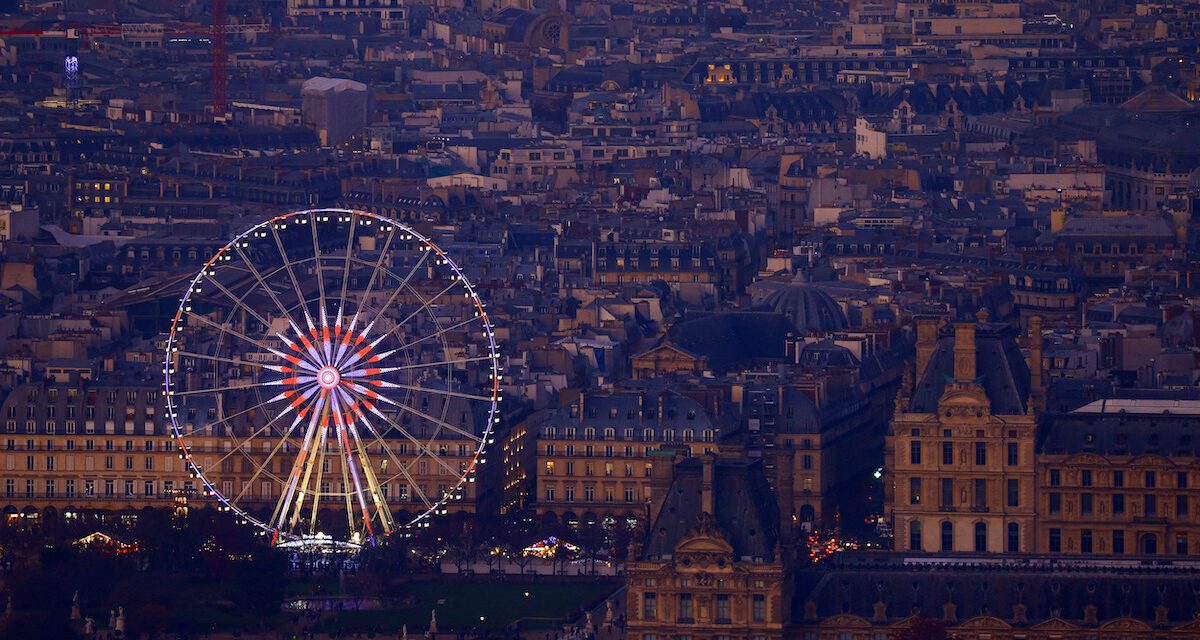 PARIS (Reuters) – France on Monday avoided a strain on its power grids in the face of rising demand as Paris recorded sub-zero temperature, thanks to a ramp-up in supply in nuclear as well as hydro power and strong imports from neighbouring countries.

Demand rose above 80 gigawatts (GW) during peak morning hours for the first time this winter, according to a spokesperson for RTE, the country’s transmission system operator.

France’s nuclear availability was able to supply above 40 GW as its plants returned to levels last seen in early March over the weekend. That combined with more than 15 GW of hydropower accounted for over 75% of the total supply.

Intraday markets are trading 100 euros per megawatt hour (MWh) below day-ahead prices, which were already low, he said.

Nuclear operator EDF ramped up output at three nuclear reactors on Friday following repairs and said it hopes to start fixing stress corrosion issues at its Penly 2 reactor in mid-January.

The operator has faced an unprecedented number of outages at reactors this year due to a delayed maintenance schedule and stress corrosion, reducing nuclear output to 30-year lows, just as Russia’s war on Ukraine hit Europe’s energy supplies.

FILE PHOTO: A general view shows the Louvre museum and the big wheel at the Tuileries Gardens amid an energy crunch, where in public and private buildings people are encouraged to save on their electricity consumption, in Paris, France December 9, 2022. REUTERS/Gonzalo Fuentes