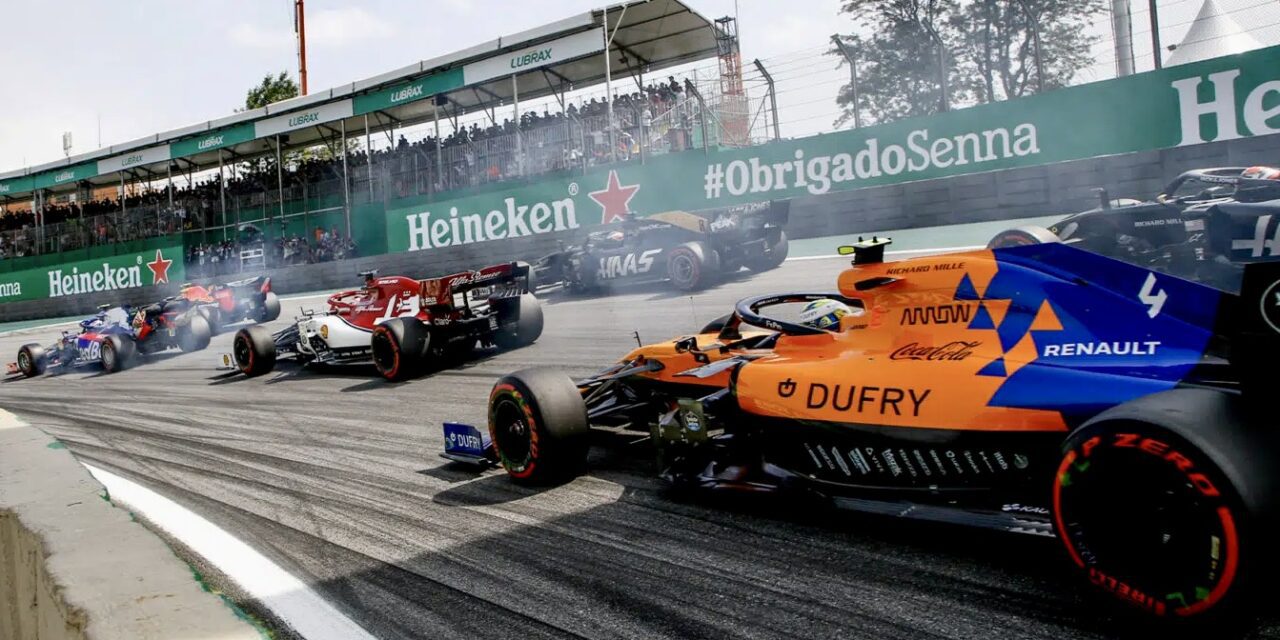 Formula 1 announced the venues that will be hosting six sprint race weekends across the upcoming 2023 season, and that the number of sprint races will double next year from the three sprint races that we saw in the 2021 and 2022 seasons.

The first sprint race of the season will be held at the Baku City Circuit, ahead of the Azerbaijan Grand Prix, on Saturday, April 29. Austria’s Red Bull Ring and Belgium’s Spa-Francorchamps circuit will be the only two other European venues to host a sprint race on July 1 and July 29 respectively.

The selection of venues is said to follow research into the most suitable tracks for the format, with a criteria that sought overtaking opportunities, close racing and high-speed sections.

F1 have also announced a change in the format’s final regulations from next year onwards, with the FIA doubling the teams’ cost cap allowance for each sprint race, from $150,000 to $300,000.

“We have seen a hugely positive reaction to the F1 Sprint events during the first two years of its running, and we can’t wait to bring even more action to fans with six events next year, including our first US F1 Sprint in Austin,” said Formula 1 President and CEO Stefano Domenicali, before adding “The introduction of the F1 Sprint has created a race weekend that includes three days of competitive racing action and brings more entertainment to fans of the sport as well as additional value for key stakeholders including teams, broadcasters, partners, and host venues.”