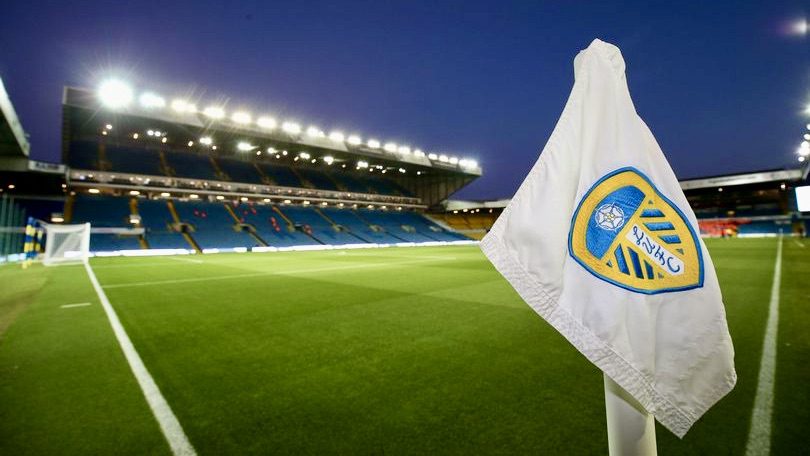 AS Monaco are set to face off against English Premier League side Leeds United for a winter club friendly on Wednesday, December 21. For this friendly fixture, the Monegasques will be travelling to West Yorkshire to play against the Premier League team in front of loyal Leeds supporters at Elland Road, the club’s iconic stadium.

This friendly fixture is the only one in the World Cup-induced winter break that will see Monaco travel outside continental `Europe and across the English Channel as the friendlies leading up to this will see Monaco take on Italian Serie A sides Empoli and Fiorentina away on Friday, December 16 and Saturday, December 17, respectively.

Despite Leeds currently occupying 15th place in the Premier League table, they will still pose a challenge to Monaco, as did lower-placed side Southampton this summer, when the ‘Saints’ beat the Principality side 3-1 in a club friendly in July.

However, with the return of six key players, including Swiss striking force Breel Embolo and the defensive backbone of the team, France’s Axel Disasi, Monaco should be fighting fit for their trip ‘up North’.