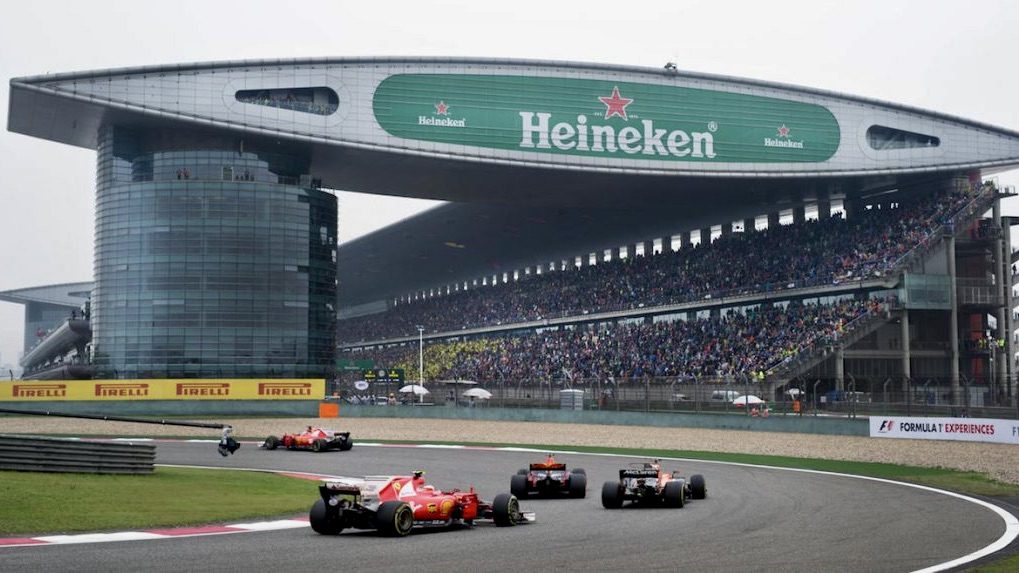 Formula 1 has confirmed the cancellation of the 2023 Chinese Grand Prix, as a result of the country’s continuing zero-Covid policy.

“Formula 1 can confirm, following dialogue with the promoter and relevant authorities, that the 2023 Chinese Grand Prix will not take place due to the ongoing difficulties presented by the COVID-19 situation,” reads a statement by F1, which continues to say “Formula 1 is assessing alternative options to replace the slot on the 2023 calendar and will provide an update on this in due course.”

The return to the Shanghai International Circuit would mark the first F1 race in China since 2019, before coronavirus came along. The strict zero-Covid policy would not allow teams and personnel to enter the country and function with a sufficient amount of ease to hold the race.

The event was scheduled for a race day on April 16, so the removal of it leaves a significant four week long gap in the 2023 race calendar, between the Australian GP on April 2 and the Baku GP on April 30. Discussions with other potential hosts are said to be underway to avoid this break, which could disrupt momentum among other things after three races on the trot.

A number of other tracks are believed to be interested in taking the slot, but a race in Portimão, Portugal, is looking the most likely outcome at this stage. The venue stood in twice during the pandemic in 2020 and 2021, and proved to be popular among the teams.

Portuguese F1 commentator João Carlos Costa implied on Twitter on Thursday, December 1 that the negotiations with Portimão were already at an advanced stage and are expected to be confirmed shortly.

“Portugal once again on the F1 route,” he wrote, adding: “Imminent decision – Portimão should replace China in the 2023 calendar. Small details are missing, to be resolved before the FIA World Council, scheduled for December 9, in Bologna. Portuguese fans, what a Christmas gift!” If the race was held in Portimão, it would be a fitting celebration of the 15th anniversary of the Autódromo Internacional do Algarve, which was opened in 2008.