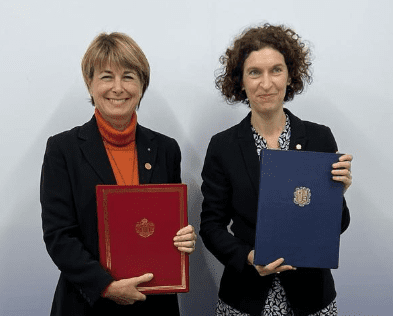 The Agreement was signed by Ms Isabelle Berro-Amadei, Minister of External Relations and Cooperation, and Ms Maria Ubach Font, Minister of Foreign Affairs of Andorra, in Lodz on December 1, 2022, on the sidelines of the Ministerial Council of the Organisation for Security and Cooperation in Europe (OSCE) in Poland.

“This tax agreement, the 37th for Monaco, is the result of constructive negotiations conducted with the aim of preserving the specificities and interests of the two States. The Principality of Monaco is pleased with the excellent ties with the Principality of Andorra, which have been strengthened in recent years, particularly in the context of negotiations with the European Union for the conclusion of an association agreement.”