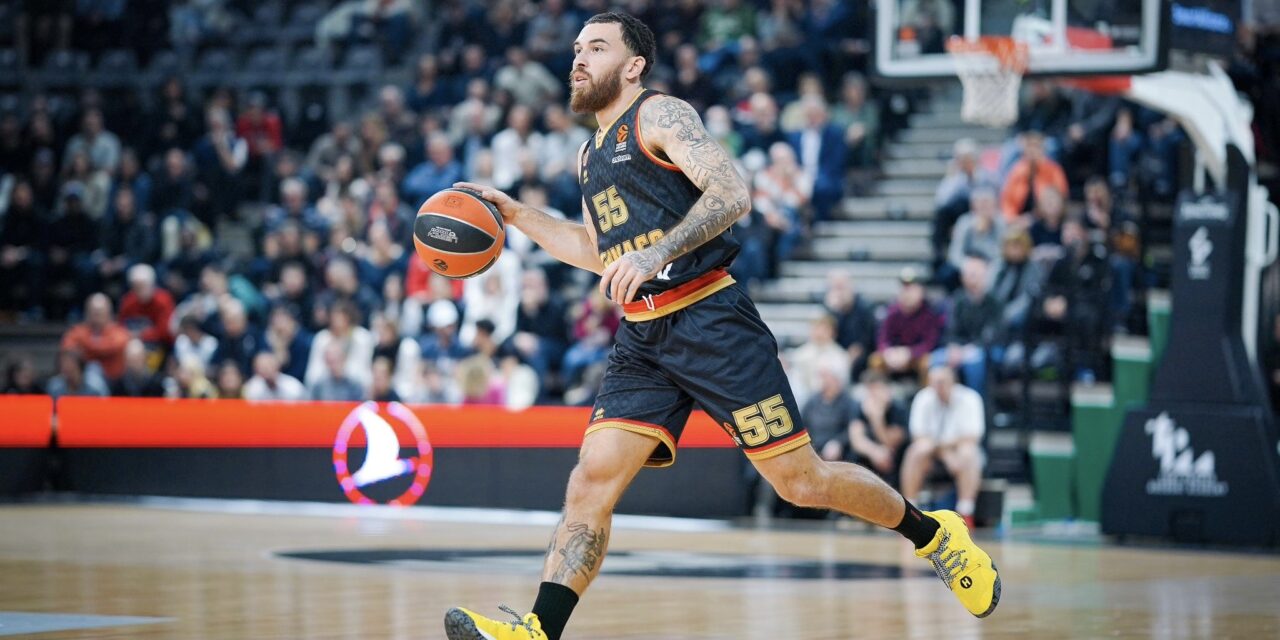 The Roca Team did not need to travel across the continent for their next EuroLeague fixture, as the usual Thursday evening game took place in Lyon on December 1. Already well acquainted in the French LNB, Monaco and Lyon-Villeurbanne did not hold back on the European stage.

The two teams put on a show as they ended each quarter completely level on points, that was until the Roca Team managed to gain an edge over their hosts and accelerate away with the lead in the fourth quarter. The score stood at a level 60-60 at the end of the third quarter, but Monaco deployed strong defensive judgement to hold Lyon back while the forwards got some buckets.

The Roca Team’s John Brown and Jordan Loyd were particularly effective in getting Monaco ahead, and with just one minute left in the game, the Monegasques were comfortably in the lead by 10 points.

In the end, Saša Obradovic and his men left Lyon with a 75-84 win, and continue to occupy an impressive third place in the EuroLeague, standing just behind Barcelona in second. The Roca Team will not have long to wait until they see their Lyonnais opponents again, as Lyon will be coming to the Salle Gaston Medecin to face off against Monaco again just days later, on Tuesday, December 6.

However, Monaco will first face Blois for a regular LNB game at home on the afternoon of Sunday, December 4.