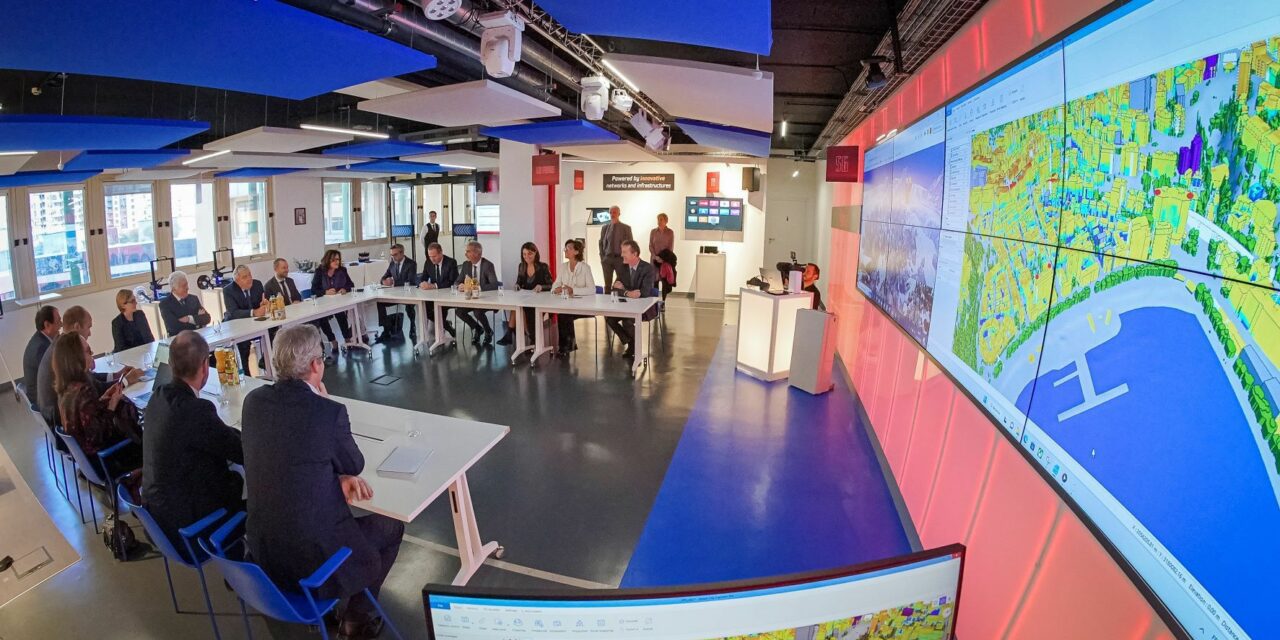 At a time when the reliability of energy supply is a critical issue, the Prince’s Government made a point of meeting with Monaco Telecom on Thursday, December 1, at the headquarters of the Monegasque operator following the communications blackout on Tuesday afternoon.

Welcomed by Etienne Franzi and Martin Peronnet, President and CEO of Monaco Telecom, Minister of State Pierre Dartout was accompanied by Céline Caron-Dagioni, Minister of Inrastructure.

Understandably, given the seriousness of the problem, discussions focussed on the failure in the power supply of an older generation sub-station which resulted in the temporary loss of telephone and Internet connections.

“This specific case should raise questions about the general reliability of generators… at a time when we may need to use them more regularly for our electricity supply,” the Minister of State said.

Monaco is almost 100 percent reliant on power supplies from France, and emergency generators may be called upon if blackouts occur, which may be the case this winter.

The transition to fibre from copper in the telecoms network was also discussed, including the fact that 800 individuals, 2,500 small and medium-sized businesses and many administration services are still served via this older generation network, which is very energy-intensive.