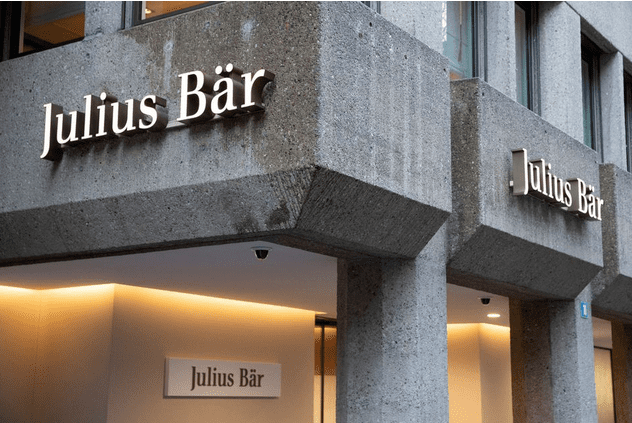 The FCA said it had also banned three former employees over finder’s arrangements affecting one of its clients. The individuals are now appealing the decision.

Julius Baer International (JBI), which has not contested the FCA’s fine and has paid the sum, said in a statement that it apologised for the events leading up to the penalty.

Julius Baer previously disclosed the payment of the fine in its half-year results.

The FCA concluded that JBI had facilitated finder’s arrangements between Bank Julius Baer and an employee at bankrupt Russian oil group Yukos Group, aimed at winning business from the Russian conglomerate.

In total, the employee was paid approximately $3 million as commission for facilitating business deals, including “uncommercial” foreign exchange transactions for Yukos, the FCA said.

Although concerns over potential fraud were raised internally in 2012, JBI did not inform the FCA until 2014, the regulator said.
“There were obvious signs that the relationships here were corrupt, which senior individuals saw and ignored. These weaknesses create the circumstances in which financial crime of the most serious kind can flourish,” Mark Steward, FCA executive director of Enforcement and Market Oversight, said.

JBI said it had introduced additional safeguards on the back of the events, including no longer accepting any finder’s business.
“We deeply regret the serious failings and apologise for the shortcomings that occurred at JBI between 2009 and 2014. We have taken full responsibility for these historical failings and made complete restitution to our client”, JBI CEO David Durlacher said.

The logo of Swiss private bank Julius Baer is seen at their headquarters in Zurich, Switzerland February 2, 2022. REUTERS/Arnd Wiegmann/File Photo