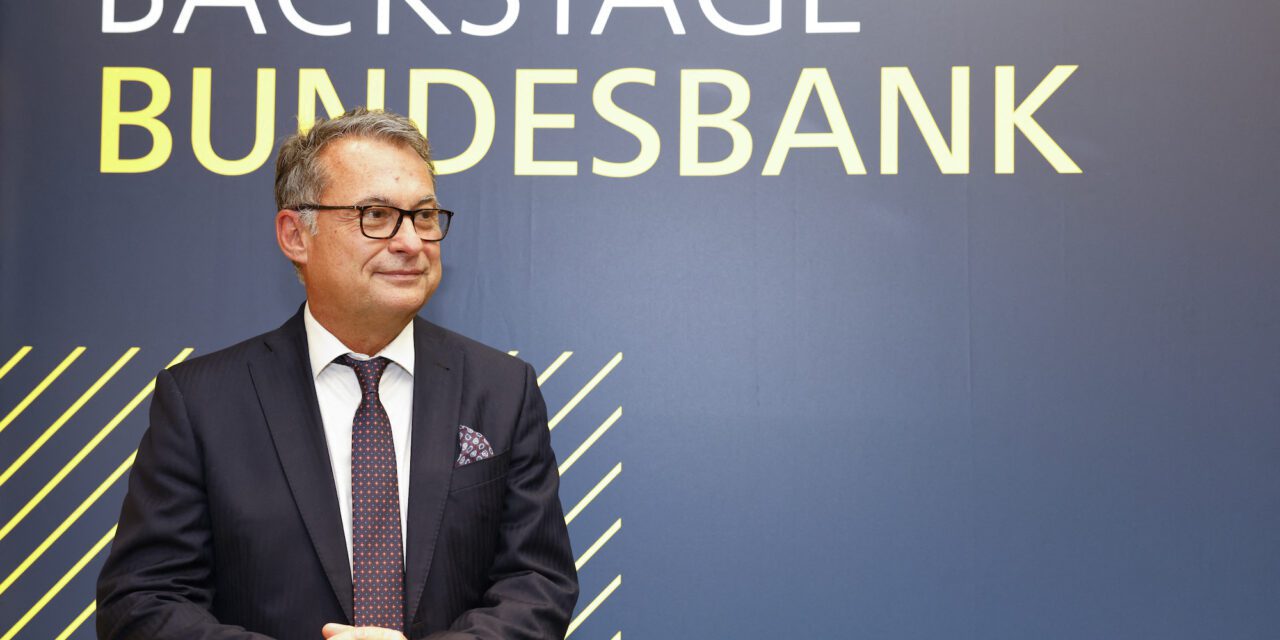 PARIS (Reuters) – The war in Ukraine, inflation and the energy crisis have made it more important than ever to press ahead with a capital markets union to finance green and digital transitions, the governors of the French and German central banks said on Monday.

In an co-authored opinion piece published in Les Echos and Handelsblatt newspapers, François Villeroy de Galhau and Joachim Nagel sought to show unity at a time of strained relations between Paris and Berlin.

“Europe is at the heart of the crisis: Russia’s war against Ukraine, energy crunch, inflation. We are writing together today with one conviction: our unity is becoming more difficult, but the more essential,” the Banque de France and Bundesbank chiefs said.

“And what holds for Europe as a whole, holds first and foremost for the Franco-German friendship: to divide us would be to condemn us.

France and Germany have been at loggerheads over the last month and have postponed a summit to try and resolve their differences.

The two said it was vital that the 2015 capital markets union (CMU) initiative launched by the European Union needed to press ahead for financial stability to foster the geographical diversification of funding sources and by strengthening private sector risk sharing through the development of equity funding.

“We must more than ever accelerate on energy transition, and therefore we need the financial resources provided by a Green CMU,” the two said, adding that it was imperative to make the bloc more attractive to domestic and foreign investors alike.

“Completing the capital markets union is certainly a long-distance run. To make it a success, it is important to set the right course now,” they said.