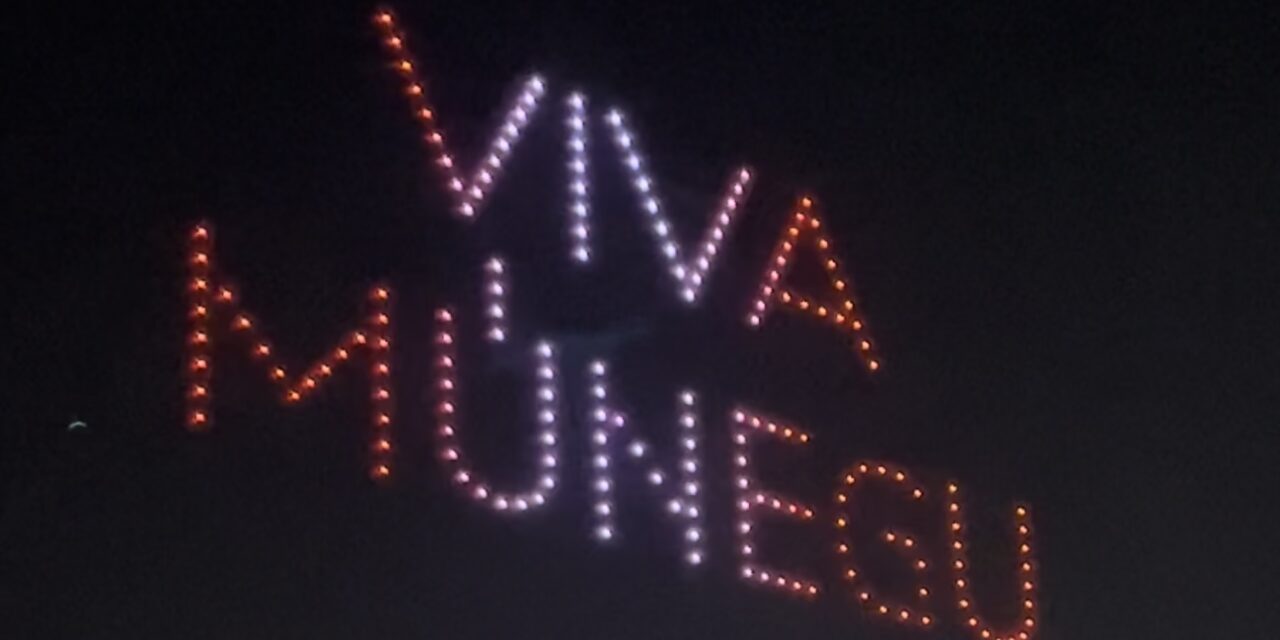 A 200-strong drone light show will take place above the Prince’s Palace on Friday, November 18, to kick off the Principality’s National Day celebrations.

In previous years the celebrations were traditionally started with a sizeable fireworks display. However, environmental concerns regarding the pyrotechnics gave way to a different but equally luminous type of show. Last year 196 drones filled the sky above the palace, and arranged themselves to make swimming sea turtles, a floating Monegasque flag and more.

This Friday at 20:00, 200 drones will take off from the Place du Palais and put on a show that will last 12 minutes. The show this year is said to be devoted entirely to Prince Albert I on the centenary of his death, and is choreographed by Monaco’s own MC-Clic to music composed by Bruno Abel, which will be amplified by the speaker systems in the fairground that currently occupies Port Hercule.

Given the grand format of this display, people throughout the Principality will be able to spectate, but the best spot will be on the Rock. Access to the Rock and the Place du Palais will be prohibited from 19:45 to ensure that the show is carried out smoothly.

Featured image by Jack Brodie, drone light show above the palace on November 18, 2021