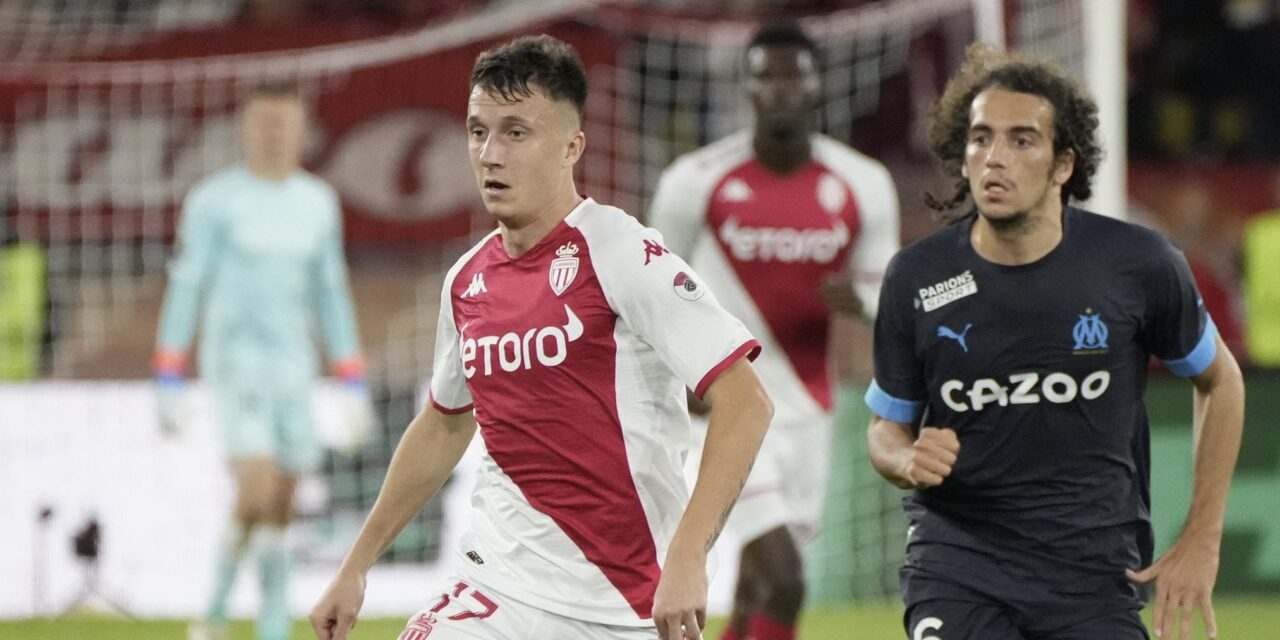 After a successful spell in the Europa League and in Ligue 1, AS Monaco finally faltered in the dying moments of the match against Marseille in Stade Louis II on the evening of Sunday, November 13.

For the final domestic fixture before the World Cup, Philippe Clement arranged his men in a 4-2-3-1 formation, playing team captain Wissam Ben Yedder as the sole striker up front.

Marseille were the first to score, through summer signing Alexis Sanchez at the 35th minute, but Monaco were able to level the scoreline in the final moments of the first half. Ben Yedder stepped up to the spot for the penalty, and converted it with his usual level of accuracy to equalise before the break.

To the delight of the home supporters, Monaco were able to get ahead at the 72nd minute thanks to the usual suspects. Alexandr Golovin again providing a tidy assist, this time to Kevin Volland who found the back of the net to make it 2-1 for the hosts.

As the match began to draw close to the final whistle, the visitors came back to bite. Jordan Veretout scored his first goal for Marseille and at a time in which they needed it the most. With the scoreline standing at 2-2 at the 83rd minute, the game was very much back on.

Eight whole minutes into injury time, Marseille scored their third and final goal, and Monaco saw victory slip out of reach in painful fashion. With a score of 2-3, Monaco walked away from the encounter without any vital points, and temporarily drop out of the top five places in Ligue 1. The next domestic match will be played away against Auxerre just after Christmas, on December 28.