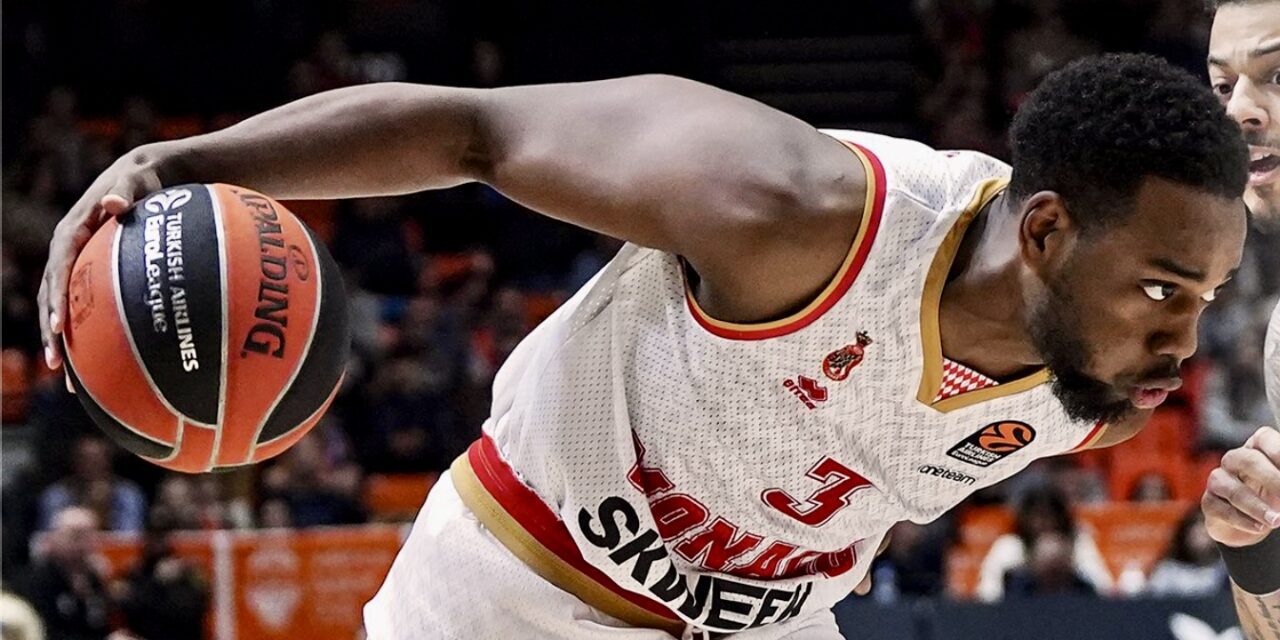 Having enjoyed an impressive run thus far into the EuroLeague this season, the Roca Team suffered a loss in Valencia, after a narrowly contested game that ended with a scoreline of 89-84 to the hosts.

The game stood at a level 20-20 at the end of the first quarter, and remained almost level at the break with a score of 41-40 to Valencia. However, the Spaniards were supreme in the third quarter, scoring 23 points to the Roca Team’s 14 to widen the gap.

The Monegasques put on a fight in the fourth and final quarter, outscoring their hosts by 25-30 points, but that margin proved to he too slim as the match ended in a less than savoury 89-84.